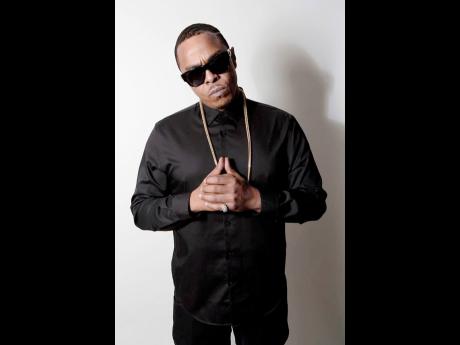 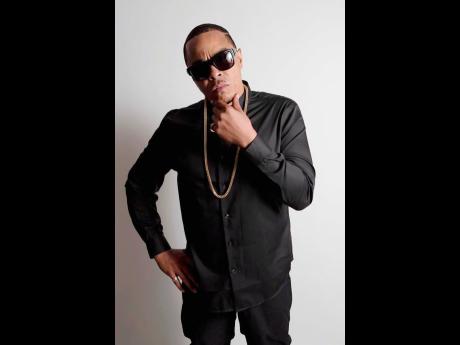 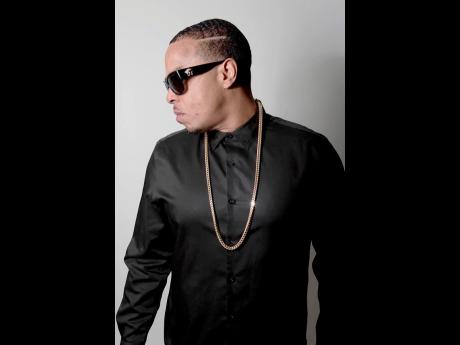 Canadian artiste Trinity Chris has his sights set on mainstream success in Jamaica.

The entertainer, who is of Jamaican parentage, recently collaborated with Bounty Killer and he's hoping that feature will be the beginning of great things.

"It was interesting working with Bounty Killer. It was quite tedious getting him in the studio, with him being the superstar that he is. But the way he conducts his whole artistry once he gets in the zone is absolutely amazing. The song, No Consignment was seven or eight years in the making. We met each other through mutual friends and the collab was a huge help," he said.

Trinity Chris said there was a difficulty that came with manoeuvring the local market.

"There's a code of loyalty in Jamaica, where they fend for their own first before they fend for outsiders, and so breaking into the Jamaican market from Canada has been very difficult. Jamaica is a tangible place. They wanna see you, touch you, hear you every day, for your music to be effective."

Describing his sound as 'traphall', Trinity Chris told THE STAR that while he would love to be accepted in the local music space, his ultimate goal is to achieve crossover success.

"I wanna enjoy the fruits like Sean Paul, Shaggy and Koffee because their songs crossed over as reggae/dancehall Jamaican acts. That's my goal, because once I can do that, I'll be the man everywhere. I wanna achieve mainstream success in Jamaica but also everywhere else. I wanna be a world artiste."

The entertainer revealed that he has plans to put the finishing touches on his EP, a project he's hoping will 'do some damage'.

Aside from the EP, the artiste is also looking forward to releasing his next single, called Fufu Bumpa.

"I have done so much already and I'm looking forward to doing much more. Time will permit when paths will cross and records will be done in timely paces. I really have so much in store," he said.