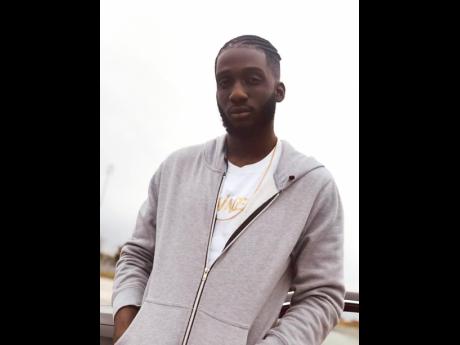 Major label deals are still coveted by some aspiring superstars, but millennial artistes like G LAW are climbing to the top in other ways.

For G LAW, the Internet is his ladder, and each post on social media adds another rung - that exposes him to audiences both at home and across the globe.

"Social media is important. It's one of the biggest ways to promote yourself as an artiste and (as a) creative. It has allowed artistes in my generation, and even older ones, to interact with their audiences better. It eliminates the middle man. And I want the world's attention. I try to think international. But I am a Jamaican and the genre is Jamaican. Even though it's reggae and dancehall, I don't believe it's restricted to Jamaica," he told THE STAR.

So far, G LAW's social media presence has attracted international attention in Russia, Belgium, Lithuania and across the Caribbean.

Until he thinks about snagging the attention of major labels, G LAW invested in his own, ZSA Music.

He is signed to the label, but also owns a 50 per cent stake, alongside founder and producer ALXZSA.

As he prepares to release his debut album, Konneck, in 2020, G LAW is in Canada, collaborating with Magic Records.

G LAW is also venturing into merchandising with his own apparel brand, also called Konneck.

"You need business, a way to pull in the income to get the funding we need. I don't have anybody pulling me, so we have to get the money through working our legal hustle," he said.

Singles by G LAW include Weed Sale, Pon A Level, and Badman Love.