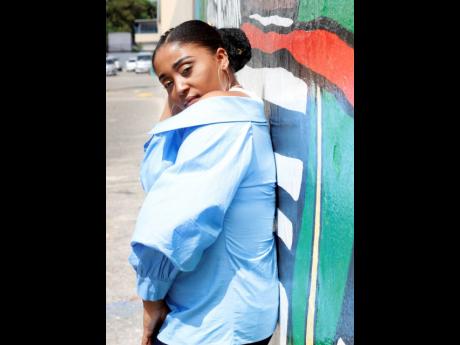 Reggae newcomer Tia from the US Virgin Islands of St Croix. 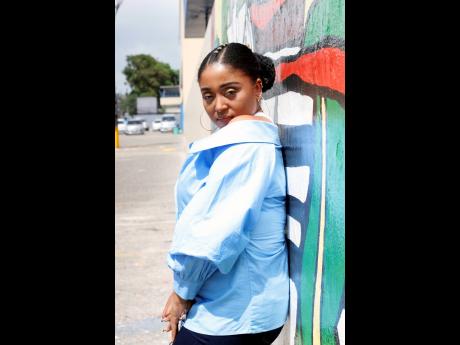 Reggae-newcomer Tia from the US Virgin Islands of St Croix. 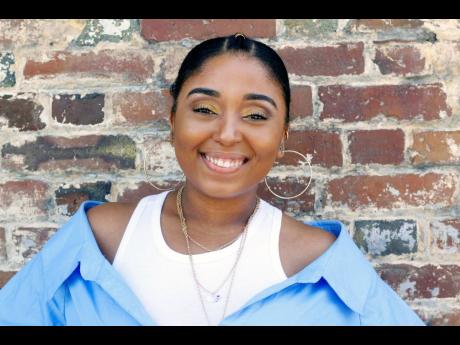 Reggae-newcomer Tia from the US Virgin Islands of St Croix.
1
2
3

This year has been one of breaking new grounds in the music industry for Troy 'Troyton' Hinds, owner of Troyton Music. At the beginning of summer, when most producers were focused on having the trending dancehall or reggae track for the season, he announced a gospel rhythm, The Healing Project.

It did well on digital streaming platforms like Zojak Worldwide, with songs such as Lights by Kevin Downswell, It Will Get Better by Chevelle Franklyn and No Weapon by Jermaine Edwards numbered among the more popular on the rhythm.

Now, the Billboard-producer is taking a step in another direction, embracing the role of not only producer for US Virgin Islands artiste, Tia, but also that of manager.

"It is the first time I am investing so much into an artiste, yet alone a female artiste. Although I am very much supportive of the females from Jamaica's music industry, I have never tried signing one," Troyton told The STAR.

He continued: "Tia to me, is a breath of fresh air and as a producer who loves to work with singers, it becomes more interesting to invest in her."

The producer says despite competition which is expected from local artistes, it has not been difficult to market her to the reggae and dancehall audience.

He said: "I believe artistes like Koffee and Lila Ike have a lot to do with the direction where reggae music is going, so people are more accommodating of new voices."

Tia and Troyton have been working to produce her debut album, Black Cocoon, which is expected to drop next month.

"One main factor we thought would impact the feedback is the fact that she is not from here and politics would have played a part. But the industry is a fair game and she gives me a confidence that I want her to have in herself," Troyton said.