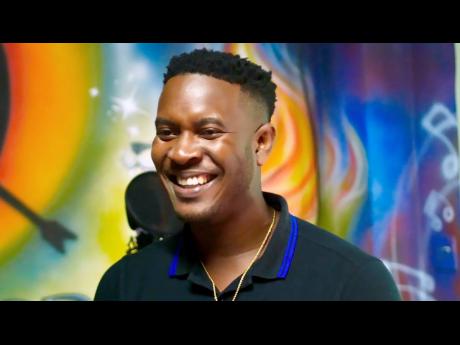 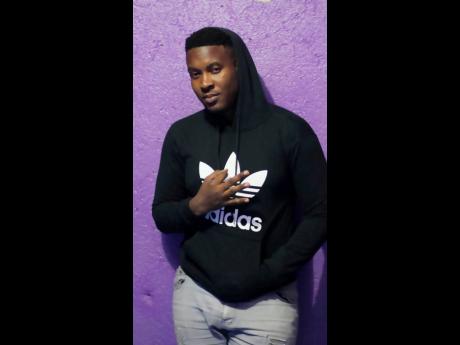 For music enthusiast Walter Russell, becoming a notable producer has been a lifelong dream. So, when he was introduced to Busy Signal by Romain Virgo, Russell had no idea those dreams would become reality. The 31-year-old is the man behind three of the songs on Busy Signal's latest album, Parts of the Puzzle, and based on the doors the project is expected to open, Russell said being included on the project will be a life changer.

"The experience was great and I really appreciated the opportunity he gave me to work on his album, and not just on one song, but all of three tracks. Busy Signal is internationally renowned, and to know that I was just working and three of the songs out of a pool of more than 50 presented to the label made on to the album. I feel so grateful," he said. "Now I hear it's number two on the Billboard charts, I start changing stuff in my status right away to Billboard-charting producer. Trust me, I can't stop giving thanks."

ANOTHER PATH TO FAME

Russell, a past student of the Edna Manley College, told THE STAR that though he always had his sights set on producing, he had to use another route to get into music. He revealed that he started out doing social media management for Busy Signal before he was actually granted the opportunity to produce one song, then two, then three. "To introduce yourself as a producer in a market that's flooded, you'll just be considered as one of the other guys, so at the time I was seeking my break I used another skill I was good at. A lot of artistes didn't have social media managers at the time and so I would manage their pages. He (Busy Signal) didn't know I had this talent for producing," he said. "At the time when he got his visa to go the US, I had a beat and when he heard it, he started singing Fresh From Yaad. That's how that single came about, and from then he was constantly encouraging me to make another beat."

Now that he's found his footing in the industry as a producer, Russell says he wants to level up, and with Signal's international pull, Russell believes a Grammy nomination is always looming. "That (a Grammy nomination) would take it to a next level, I don't even know what to say. That would top it off for me. Let's just see how it goes. I love how the feedback is going on these three songs, and I'm taking things one day at a time. I have my labels - Future World and Nuh Rush Records - and we're just working towards achieving goal after goal. I said I wanted to work on a song with Busy and I have achieved that, so it's on to the next dream."