Wayne J has rebirth at age 16 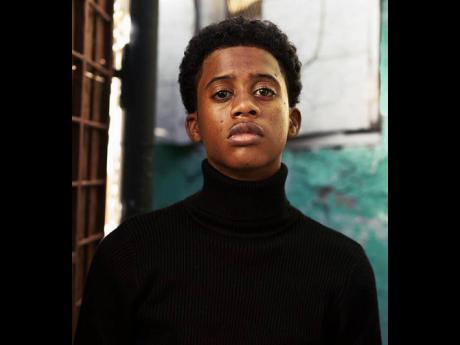 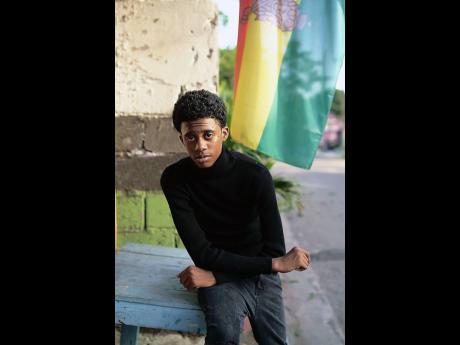 Wayne J reflects on his childhood introduction to the music industry. 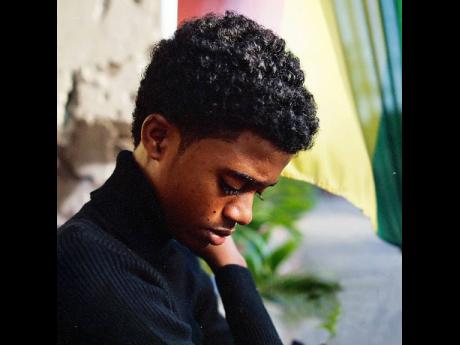 At 16 years old, it is obvious that child star Wayne J has gone through some significant changes that have physically matured him. Now a teenager, puberty has not only altered his voice, but also his mindset. Pointing out that 'this is the new me, a rebirth', Wayne J told THE STAR that he is ready to embrace the transitions that have already taken place and allow them to drive his steps going forward.

The teenager, who is gearing up to release his debut EP titled The Renaissance, says the project will be a testament to his growth. "No other name could fit the EP, because I said it before and will say it again, this is a new Wayne J. My voice is a lot deeper and I am continuously learning how to relate to various audiences," he said. "I know I am still young but this is definitely a more mature side to me. Even the beats the songs are recorded on are of a different style."

Pointing out that listeners will have to get used to his post-adolescent tone, the entertainer says the album will be something to look forward to. The compilation which was produced by Bob Bouchard Production will feature six tracks, most of which will be reggae. There will also be a hint of dancehall and Afrobeat included on the project set to be released at the end of the month. Perfect, Faith in Life and Crazy World are three of the six songs to be included on the body of work. The songs are expected to be a far cry from the lyrical style of his most popular tracks, Hard Work, Stay Inna School or Chikinguny a released between the ages of seven and 10.

Having been raised with a father who commits to the principles of Rastafari, Wayne J says his music is largely influenced by the positive teachings from that community. He is, however, uncertain if he will follow in his father's footsteps and practise the religion himself. For now, the young entertainer will uphold the practices of his father's faith through music. "There is always something to motivate the people in my music, after all dancehall music doesn't have to be about violence and sex ... . I want to continue to be that positive influence," he said.

Speaking of positive influences, Wayne J revealed that he has had to motivate himself when the complexities of being a child star took a toll on him. He told THE STAR that balancing school and his career proved a hard task in the past and he had to change schools twice because he was too distracted. Maintaining that he is a lot more focused these days, Wayne J says he is ready to sit CSEC examinations next year. As far as subject interest goes, Wayne J enjoys business studies, mathematics and English language. He is looking forward to aceing those subjects in the upcoming exams.