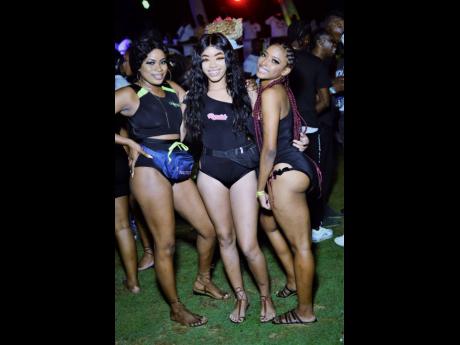 Bottle service girls Kiadijah, Julecia and a friend are all smiles. 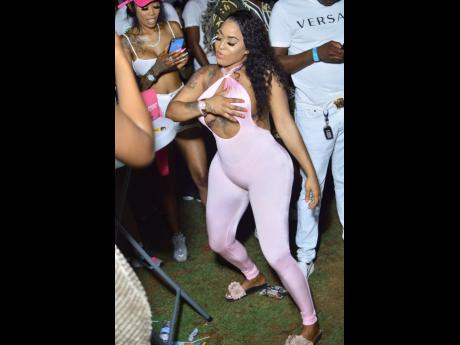 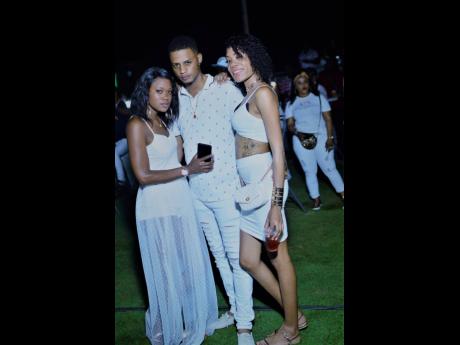 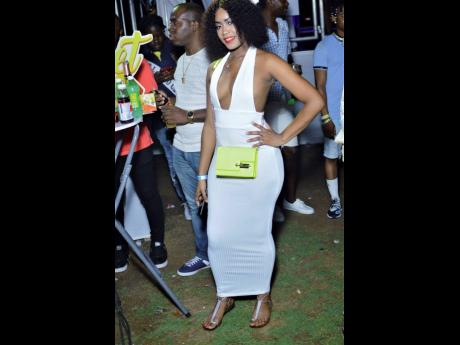 This patron stood out at Bikini Sundayz 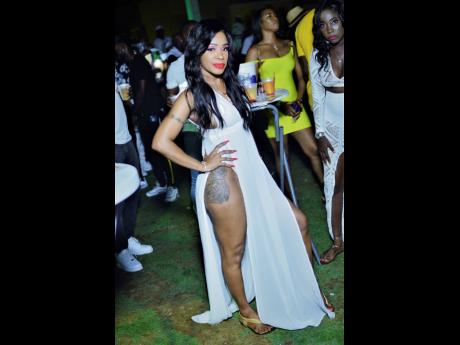 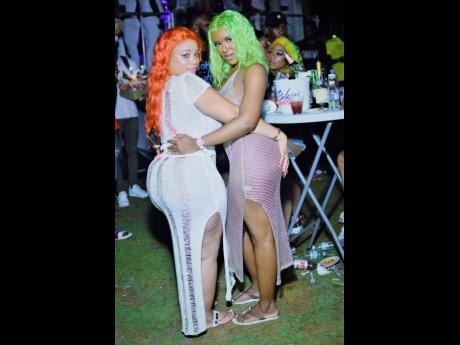 Stylo G reeled off hits, including Touch Down and Dumpling, and more of his songs that had the crowd in a frenzy.

Though he has been knocking on the doors of stardom for a number of years, his real breakout tune is Touch Down, which features American rapper Nicki Minaj and the Gaza Boss, Vybz Kartel.

For the 10th anniversary, the Unleashed Entertainment team went all-white, and the ladies sparkled in their trendy outfits.

"We wanted to do something special for our loyal patrons, so we decided as a group to include a live performance from Stylo G, and the artiste delivered," said Johno, the Unleashed Entertainment boss. He thanked all the sponsors, patrons and promoters who came out to make the event successful.

Here are the highlights of the party.