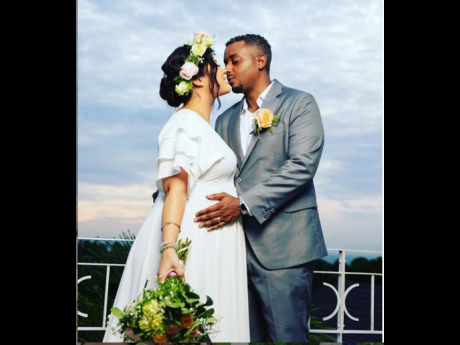 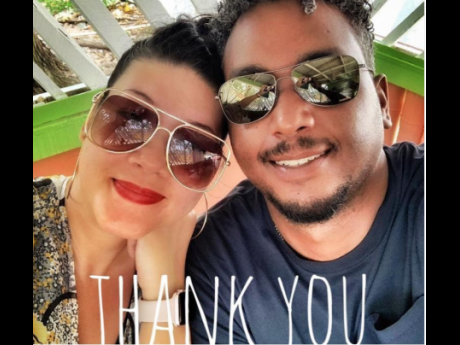 Songbird Tessanne Chin has tied the knot with Brandon, the father of her unborn child. The marriage appears to have taken place on October 6, based on the caption on her Instagram post in which a wedding photo of the couple was revealed.

Tessanne, in September, revealed that she is expecting a child. That revelation was met with an outpouring of positive comments and congratulatory messages from fans and admirers. Many, at the time, wondered who was the father of the child. Their question was answered shortly thereafter as Tessanne soon revealed the name of her baby's daddy.

"Brandon and I would like to say a huge thank you to everyone who offered such warm words of encouragement and congratulations over the past few days !!! We are honestly so grateful and blown away by your kindness in our journey to becoming parents for the very first time," she posted.

While not a lot is known about Brandon, Tessanne is a household name in Jamaica. She shot to stardom following her win of Season 5 of NBC’s reality TV singing competition, The Voice in 2013.

She was previously married to Michael Cuffe Jr. That relationship ended in  divorce in 2015, after four years of togetherness.