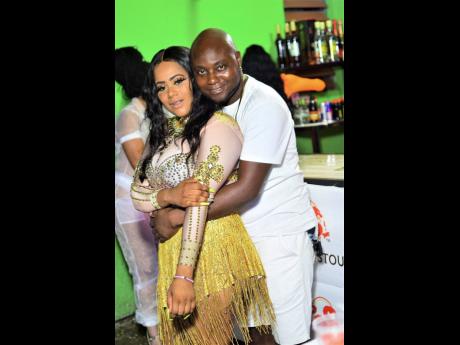 The host for the event, Terry Sassy, strikes a pose with her boo, OT. 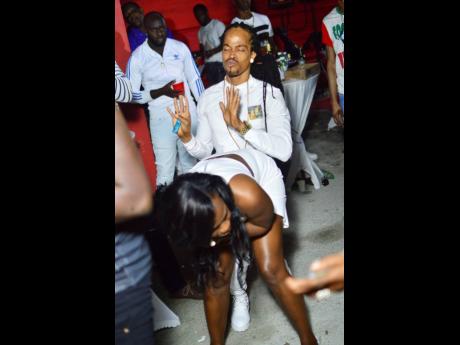 This man was certainly feeling the music 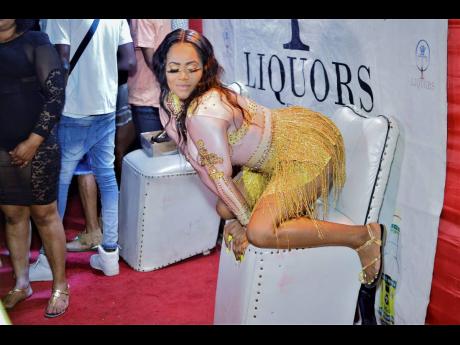 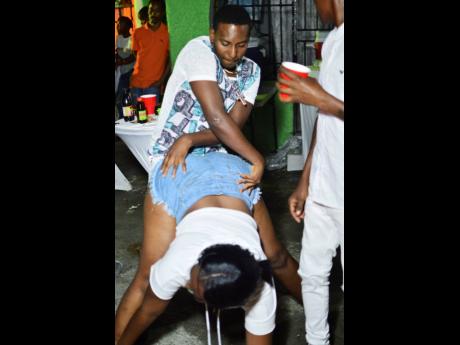 Short Boss and this female patron put on quite a show. 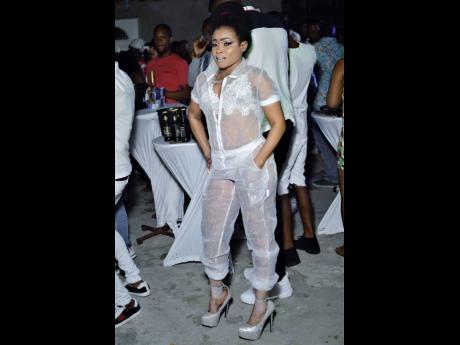 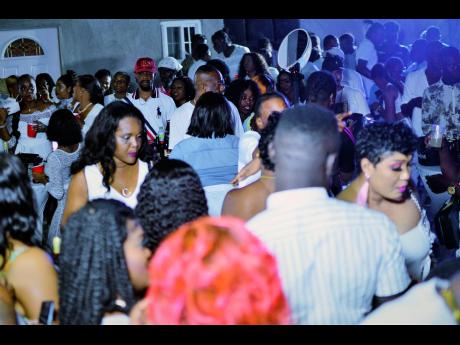 A section of the crowd at Drinkers Paradise. 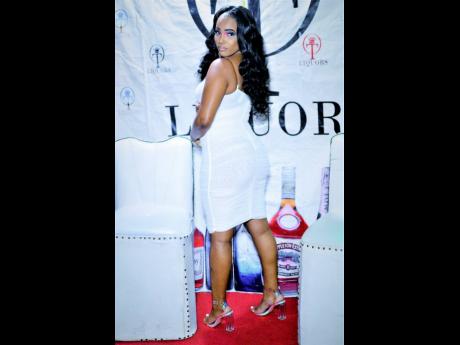 A captivating stare from the beautiful Neesi. 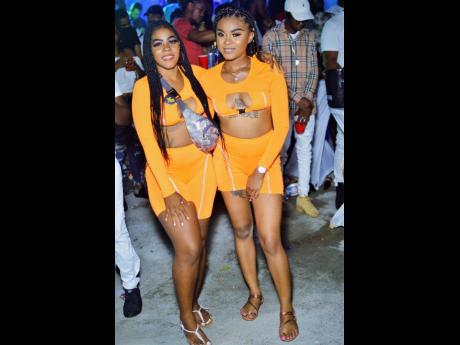 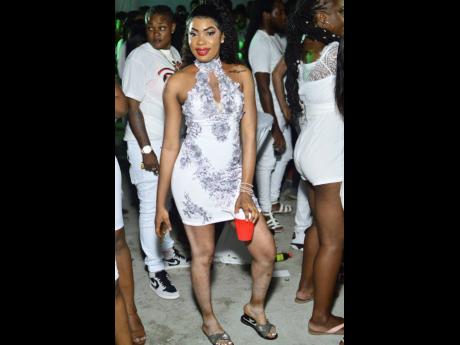 High-end flossing, ladies ‘dashing out’, and top shelf liquor flowing were just some of the happenings that took place at the fourth staging of Drinkers Paradise.

The all-white event, which was held in Russell Heights, St Andrew, saw patrons dancing up a storm all night long.

“The party shot, the vibes was off the chain, it’s the best party I have been to since Dream Weekend,” one patron told THE STAR.

With music from Wild International and Little Richie and his Rich Squad, there was never a dull moment the entire night.

“It’s the fourth year my team have kept Drinkers Paradise and it was a success. I thank the patrons for the support and it will be bigger and better next year,” Terry, the promoter of the event, stated

Here are some of the highlights of the event.