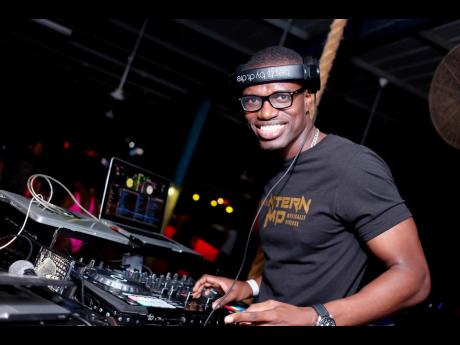 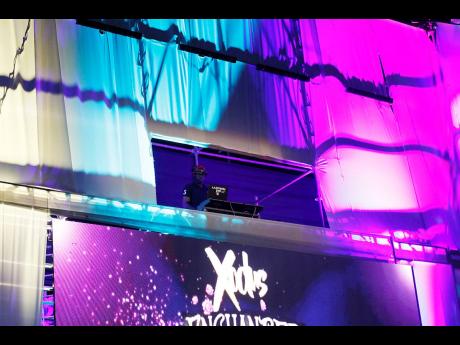 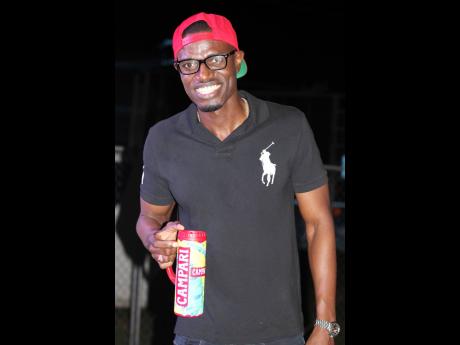 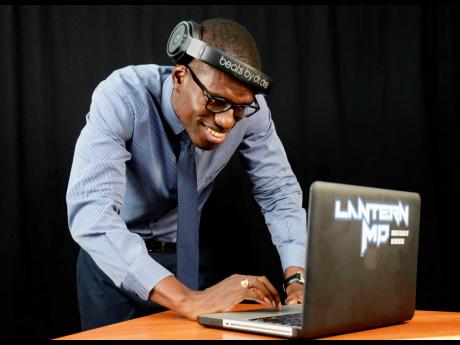 Contrary to what DJ Lantern MD’s followers might think, the acronym that he has added to his name does not mean ‘medical doctor’, although that is his day job.

“The ‘MD’ actually stands for ‘musically diverse’; I play all different genres of music, from soca, dancehall, hip hop, Afrobeat, and the works,” Lantern MD told THE STAR after he did his first set at Xodus Carnival’s ‘Enchanted’ band launch last Saturday.

A no-fuss, smooth operator in his field, he continued: “But, yes, I am a licensed medical practitioner, trained at The University of the West Indies (UWI), Mona, as a resident cardiothoracic surgeon, and currently based at the National Chest Hospital.”

Montego Bay-born Leighton Myers says he was a child who was allowed to do what he wanted, once he maintained a high grade average.

His passion was always music; a performer at the core. From singing as a six-year-old to playing drums, he did not try his hand at being a disc jockey until the age of 18.

Lantern MD said, “It was not until UWI, when I transitioned from Cornwall College to study medicine, that I started to dabble more, and still was not taking it seriously. It was people that heard me playing music that said I was good and should do it as a side job, and it blossomed into what it is now, even travelling to play music.”

DJs Nicco and Narity acted as Lantern MD’s main motivators and he was also inspired by DJs Private Ryan from Trinidad and Tobago and Puffy from Barbados, who are well-liked in the soca arena for their style and versatility.

He is no alien to the soca/carnival fête scene either, where he can be found on flyers for all the major events of the season, “particularly through the busiest months, from February to April where Trinidad carnival period runs into the peak season in Jamaica.”

However, with the growing carnival industry, he added, “It is really busy throughout the year and stays busy for a long time.”

He does not fear that patients will see him in the streets as a medical doctor with an active nightlife and party lifestyle, because, “this is what I do in my spare time. Though it takes on a different meaning I have learnt the art of balance and I don’t allow one career to affect the other.”

Instead, he says he uses the careers to his advantage – building a brand as a disc jockey that strives to be the ‘Life of the Party’ anywhere he plays.

“To be the life of any party, as a disc jockey, it means you work for your audience to be enjoying themselves to a level where they forget all their troubles … if the people are not, then I cannot enjoy myself,” he said.

“The carnival 2020 season is blowing up already, so people can look out for me and I expect a good season with more visitors for Jamaica as the world is getting into carnival spirit,” he added.