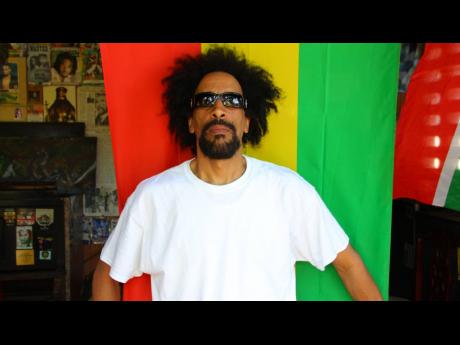 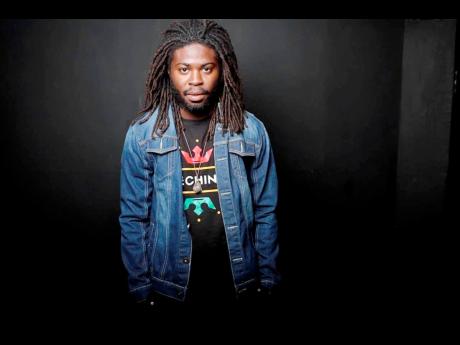 Clarendon-born recording artiste Spechinal is currently promoting his latest single Mommy Baby and has been receiving great responses since its release.

Spechinal said, “Me write dah song yah cause of mi madda, di things we go through over the years. We struggle and I could feel her pains just as she did mine. As a kid my thing was to go play with me friend dem, you know rude boy thing; me mother would be a firm hand. A mother and father in one,” he said.

The single, which is produced by WAI Fuzion Records, is currently available on all digital platforms. With several performances under his belt and upcoming booked engagements, Spechinal is ready for his break.

Reggae singer Emmanuel Anebsa said that he hopes fans will get the message of perseverance in the face of rising financial and social oppression encoded in the music of his new album St Paul's Ghetto.

He wrote and produced all the songs for Wontstop Record, an independent label in the UK.

Growing up in the tough neighbourhood of St Paul's in Bristol, southwest England, the artiste saw West Indian immigrants and black Britons struggling to gain a foothold in the country.

He is the product of a Jamaican father and an English mother. His father owned the Black and White Café in St Paul's, before the infamous 1981 race riots in Britain.

"Groove conscious music or ghetto folk acoustic is an expression of that oppression. My music combines with a guitar to render a beautiful sound, a universal sound which cannot be held back. It is impossible to hold back this infectious music forged from soul and pain and fight," Anebsa said.

Wontstop Record is best known for the single, Change My Life which is Anesba's most popular song to date.