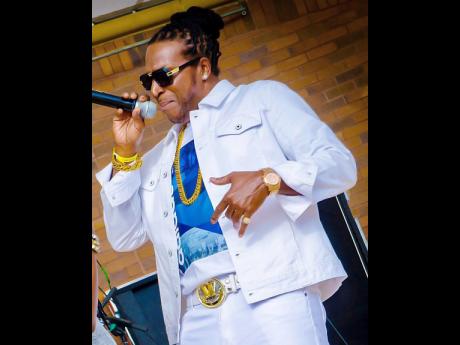 Having successfully made his name worldwide, USA-based reggae singer Anthony Malvo has new music that he feels will appeal to the younger demographic especially.

His most recent release, Jah Is My Light, made its way to digital stores in October and has since amassed thousands of streams.

“This song means a lot to me because everyone can relate to it. All of us have had our hard times and for those who are having a hard time now, this single will remind them that Jah is their light. It’s a message that is designed to bring peace to troubled minds, and I have been reaching a wide array of people so far. I am thankful for the support my fans have been showing”, Anthony Malvo said.

Based on the feedback from the single, Malvo decided to release the visuals behind the track.

The video will hit local and international television shows in the coming weeks in a bid to send the message across in a motion-picture manner.

“I used up-and-coming actors for this video and I have to give them credit for executing the concept so flawlessly. The main actor falls on hard times but receives help from a guardian angel and later lends a helping hand himself as a show of good faith. This is teaching viewers that help comes when we need it the most,” he said.

Anthony Malvo is slated to perform on a number of reggae festivals across North America in 2020, with a host of new music to follow.