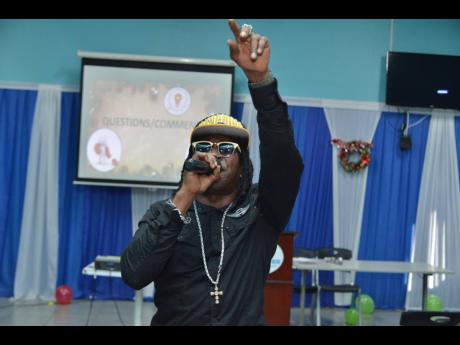 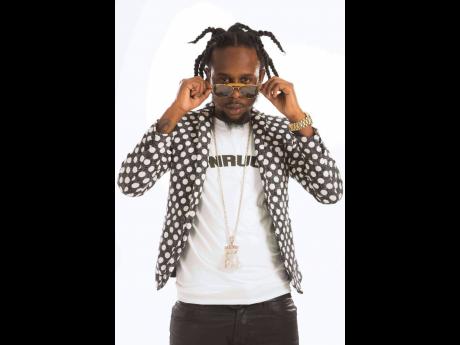 Dancehall stalwart Frisco Kid says Popcaan is one of the few ‘nowadays’ artistes who shows maximum respect to his musical elders.

Amid talk that he and others from his generation are now dinosaurs, the ’90s dancehall front-runner heaped praises on the ‘Unruly one’ for showing genuine love.

“Popcaan is a yute weh me affi show respect and love to. The first time Popcaan see me, him pull up him van and him come out and hug me up and call me ‘Daddy’. Him remind me a when me did young and a come up. The joy and the love weh di youth show me, nuff a dem young yute yah nuh have dat,” he said.

Frisco Kid then indicated that unlike most of the artistes of his generation, Popcaan has been making a meaningful contribution to dancehall music.

He suspects his love and respect for his elders has something to do with it.

“Yuh can see say is a yute wid a good heart. Di way him deal wid me alone show me say him grow good, and yuh can hear dat inna him music, too. Yuh can listen Popcaan music, no joking thing. Just how him put together him thing, couple of years from now yuh can still draw fi a Popcaan and listen. Him have some nice songs,” he said.

Frisco Kid is set to perform at Popcaan’s Unruly Fest on December 21, and he revealed that it was Popcaan’s reverence that led to his booking.

Admitting that he’s very selective of the shows at which he makes an appearance, Frisco Kid said he had to return the love Popcaan showed to him.

“Me selective a di thing dem weh me do, and when me say Unruly Fest den yuh must know,” he said, highlighting that the show is a good look for St Thomas. “Me nuh run up pan any and anything, and people can’t see me any and anywhere. But if yuh look pan the platform and the magnitude a di show, is a different setting, no boogy-yagga thing; it orderly.”

The entertainer said having made his last appearance in St Thomas more than two decades ago, he is looking forward to performing at the show.

“St Thomas people dem a mi people, but yuh know how long me nuh perform a St Thomas? From 1996 me perform pan a show wid Bounty Killer, me nuh go back da side deh, cuz nothing much never a keep a St Thomas,” he said. “Me glad fi see say Popcaan rise from da side deh and open back a door now. Me affi show him some love. When me touch down inna St Thomas a tsunami, man.”