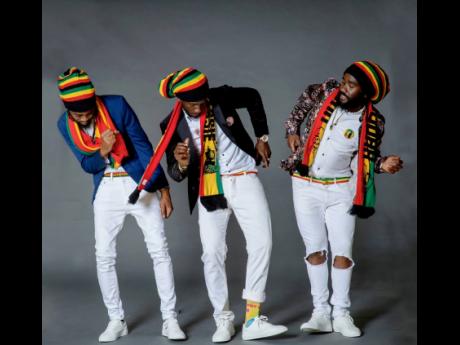 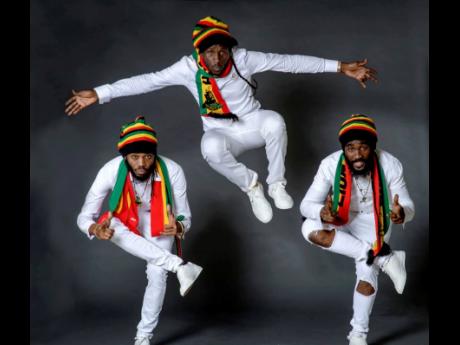 As teenage global reggae star Koffee celebrates a successful year, including international collaborations, tours and her first Grammy nomination, there are others celebrating right along with her, as they too have benefited from her music.

Three such benefactors are brothers Gary, Lionell and Chris, who are members of the quiet but prolific Active Dancers.

Soon after the release of Koffee’s wildfire hit Toast, the Active Dancers’ neat and clean choreography to the song went viral.

Interestingly, as fresh as the dance moves seem, the brothers came up with them 10 years ago.

Originally, the routine was choreographed for the Day Rave Rhythm (2009), by Stephen ‘Di Genius’ McGregor.

“It fit perfect on Toast. It’s just like a blessing. That song was definitely a blessing. And then there is the viral video, where it’s not even us who made the post; It’s really beautiful,” Gary told Dancers’ Paradise.

Years ago, Active Dancers started out as a crew of six young men in Gibbs’ Hill, St Mary, just keeping themselves occupied.

“In every community, sound systems always play on the weekends. So that’s where we’d go, just to party. And we found ourselves dancing together. We got support from the community,” Gary said.

They eventually heard about Passa Passa, the standard-setting weekly street dance in Kingston.

“So we went to Kingston to do what we do, try to get the Active Dancers’ name across. It was at Passa Passa we got to meet most of the dancers like Sadiki, Bogle, John Hype, and Shelly Belly,” he said.

There, Active Dancers began getting acquainted with international promoters, particularly David ’Squeeze’ Annakie, who Gary noted was “the first promoter to invite us overseas”.

Consistent bookings in New York and surrounding areas eventually led to the brothers settling in the US, all with wives and their families.

“We have to work and stuff like that. But that never stopped us from maintaining our clean dance moves. We try our best to keep it together because we started at six, then we come to the States, and members of the group ended up trying to do different things with their lives. But we continue the journey because we’ve been doing it for awhile. Really, that’s our passion,” he said.

The brothers still maintain ‘plan B’ trades. One is in roofing and another is a chef, but dancing has always remained constant.

Even when bookings are low, their minds are made up on keeping their clean choreography going for as long as possible.

Gary said: “That’s what we want to hold on to, because single – we could do anything. But as a group, we want to stand out. We put emphasis on that.”

They have also worked with Busta Rhymes, LL Cool J and Mavado.