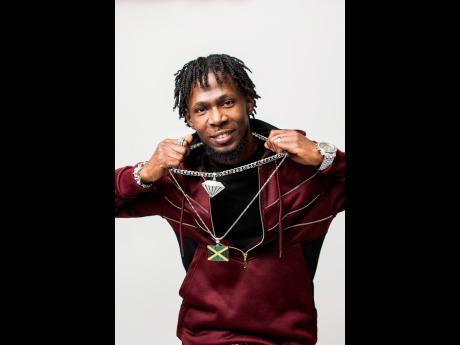 Fearless Kid performed at Sting in 2012. 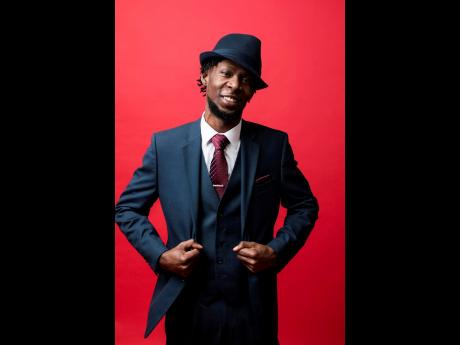 Fearless Kid says Atlanta is a ripe marketplace for reggae and dancehall music and culture.
1
2

Fearless Kid recalls performing on dancehall music ultimate stage show, Sting. The year was 2012, and he said he got the call from Isaiah Laing to come back to Jamaica, from the US, to perform his hit hip-hop song, ' Flip Money'.

Even though he has been a bit off the local radar since making that appearance on the coveted stage, Fearless Kid maintains a strong fan following - and is still pushing his original reggae, dancehall and hip hop music, while working two full-time jobs.

When Fearless Kid first migrated to the US, he settled in Cincinnati, where he spent seven years. But he found that the culture there wasn't very vibrant.

"A lot of Jamaican people weren't living there, so doing reggae and dancehall, I wouldn't get no support - because they didn't understand it," he told THE WEEKEND STAR.

After travelling a bit, he noticed that Atlanta's culture was much more diverse than Cincinnati's, and perhaps his music would be better received. In Atlanta, he found a lot of Jamaicans concentrated in an area called Stone Mountain. He moved to Atlanta in 2014, and that's where Fearless Kid found his groove.

While in Jamaica, he released three albums, but they were not professionally produced. His true debut recording happened after going to the US for the first time in 2011. There, he released an album called Sick To Death.

For the project, he explored hip hop as well as reggae and dancehall.

"One song got big off the album called Flip Money. When it was originally uploaded, Fearless Kid reports that the video climbed to 500,000 in less than a month.

"Fearless Kid got recognised in the US from that one song," he said proudly. The entertainer's international acclaim got him invited back home in 2012. He recalled participating in many interviews across New York, Atlanta, Cincinnati, and in Jamaica.

Despite the initial success, music is not currently Fearless Kid's bread and butter. To make ends meet, he became a chef. Now, he works between two restaurants and the studio. "Two full-time job me have. From morning, me do the two ah dem and go home - because I have a home studio. It's just the grind, 24 hours. We nuh really take sleep. We take naps," he said.

Despite being off the local radar, Fearless Kid is still putting in the work. Recently, Fearless Kid worked with a mixing engineer to remaster Sick To Death. The remastered tracks were released this September.

And the work is paying off. Fearless Kid's social media followers count in the hundreds of thousands, and his Instagram account features images of fans sporting his This Life merchandise - named for his latest single.

From his perspective, Atlanta is a ripe marketplace for reggae and dancehall music and culture. "Me nuh know bout nuh odda artiste, but for me, it ah happen."