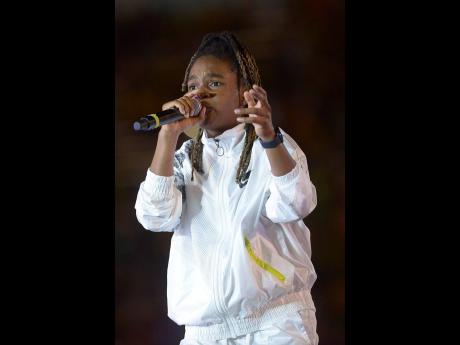 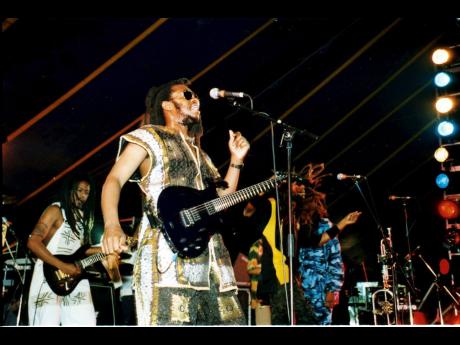 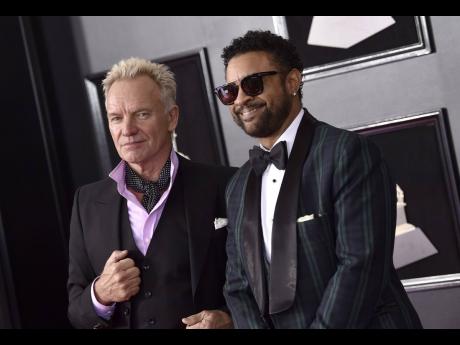 If the Billboard reggae year-end charts were to be used as a measuring stick for the work produced by Jamaican artistes in the genre, it would seem that the locals are not doing nearly enough.

The music magazine's coveted year-end charts for 2019 are out, and similar to last year, only three Jamaican acts are represented in the top 10 on the reggae albums list.

British band Steel Pulse, that has a heavy Afro-Caribbean background and influence, is also on the list, which is once again dominated by foreign reggae artistes.

Sting and Shaggy's 44/876 compilation makes the cut for the second straight year, coming in at No. 3; in 2018, the project topped the list.

Grammy nominated artistes Koffee and Steel Pulse came in at No.7 and No.9, respectively, for their respective projects Rapture and Mass Manipulation.

Holding the No.1 spot on the chart is the World on Fire album by California-based reggae group, Stick Figure.

The complete year-end chart lists 15 albums in total. Only two other Jamaican artistes made the cut.

Beres Hammond came in at No.12 with his album Never Ending, and Jah Cure at No.14 with his effort, Royal Soldier.

That means that of the 15 spots on the Billboard top reggae albums list for 2019, Jamaican acts only account for five, with the highest ranking being No. 3.

The ranking of all the Jamaican acts has also fallen this year. Last year, Jamaican artistes occupied the No. 1, No.5, and No.6 spots in the top 10.