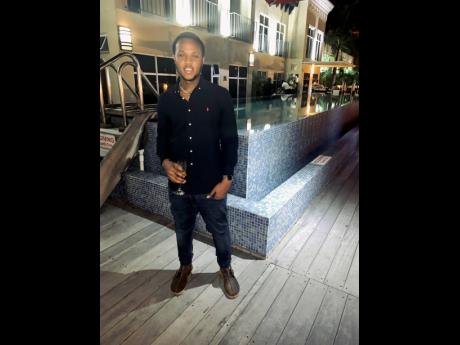 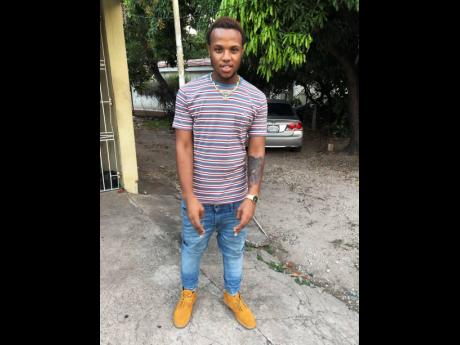 He is primarily known for creating comedic content and sketches, but TWani Price has expressed an interest in creating a meaningful career out of recording music.

Car Man, the first single by TWani, released in 2015, was filled with lyrical gimmicks. But now, 'it is serious times', he said in an interview with THE WEEKEND STAR.

"Any music I record from now on is not going to be like Car Man, particularly no gimmicks; it will be more conscious and thought-provoking," TWani said. "As it relates to comedy, I am still doing it. However, it has been placed on the back burner because music a run di place at the moment."

Though not motivated by observations that several new wave recording artistes have been able to grace major stages over the past year, TWani expressed confidently, "my music is guaranteed to get to those heights".

And with the stream of rhythms received from producers, he believes that in no time, his catalogue will exceed that of many artistes like himself.

The rhythms he has intentionally chosen to record on are typically dancehall and Afrobeats fusion.

He admitted that he was not as driven three years ago, but with the support the comedian-turned-recording-artiste's official debut single Plantain has received since its release in 2018, he is dedicating more time and money to music.

TWani also said that he will be able to do more when he completes his Bachelor of Science in entrepreneurship and marketing degree, in this final semester at UTech.

He said, "I am even investing money made from comedy into music. This is all as an independent artiste - I have never had a manager - though I am open to the idea of management."

Last year, TWani released several singles, including Choices, Tif, Waste Time and Phenomenal, which barely made the 100,000 mark in views on YouTube due to lack of promotion. To start 2020, TWani shared his latest single, Big Moves. The track, produced by Daino Music Records, speaks to his goals to take music seriously, and to be taken seriously by the industry. He is currently working on another track and music video to be released before January ends.

"It is about what I want to do for 2020. Before, it was about doing music for the love of the art and because it makes me feel complete. The concept is big moves, nothing less, going harder than previous years," he said.