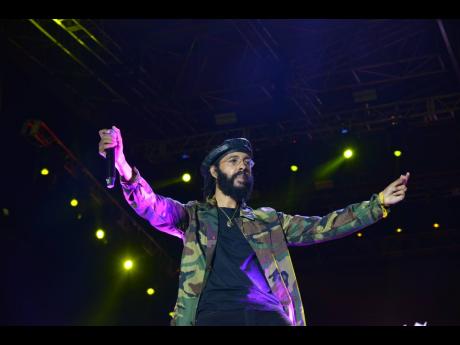 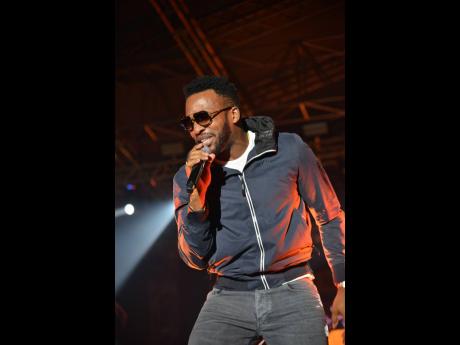 The Sandals Foundation is taking its benefit reggae concert to the US by hosting its fourth annual 'Vibes for the Islands' event in Miami, Florida.

The high-energy evening of music, food and spirits will feature Grammy-nominated songwriter and philosophical thinker Protoje and The Indiggnation, Agent Sasco, along with Miami's favourite DJs DuttyDex and Richie D.

The Vibes concert franchise has been held in both St Lucia and twice in Nassau, Bahamas, and has featured well-known Caribbean super-stars Shaggy, Tarrus Riley, Chronixx, and Spice.

Proceeds from these concerts have helped the Sandals Foundation, the philanthropic arm of Sandals Resorts International, to execute major developmental projects across the Caribbean region.

To date, the Vibes charity events have helped build a new facility for the Providing Access to Continued Education (PACE) Foundation which provides skills training, parenting and family planning education to teenage mothers in The Bahamas.

The concert series has also helped expand the facilities of the Faces of Cancer Centre in Tapion, St Lucia, as well as the Salvation Army Child Care Centre in Central Castries, St Lucia.

"Over the years, monies garnered through the Vibes concert series have been directed to support major community projects in various Caribbean territories that often go untouched due to their mammoth funding requirements," said Heidi Clarke, executive director of the foundation. "We're excited to bring this event to Miami - home to many Caribbean diaspora - and offer them a great evening for an even greater cause."

All net proceeds raised from this year's Miami fundraiser will support a sustainable rebuilding project impacting children of the Northern Bahamas affected by Hurricane Dorian.