LA Lewis not surprised by Harry and Meghan’s decision 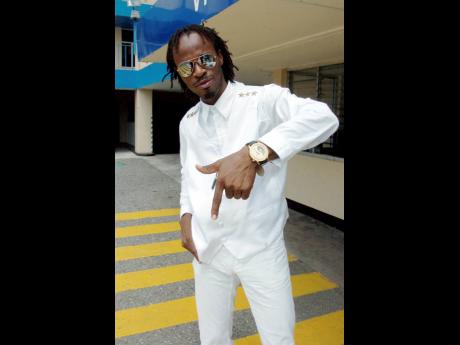 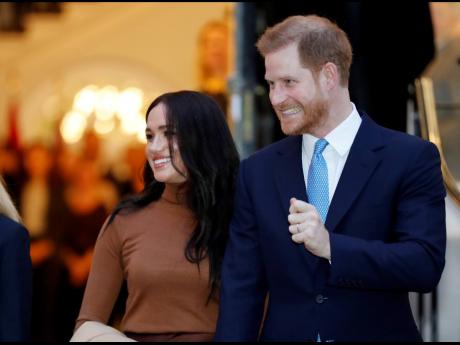 When Prince Harry and Duchess Meghan announced that they were stepping back as "senior" members of the royal family, and intend "to become financially independent," while spending their time between the United Kingdom and Canada, everyone was shocked.

All except dancehall artiste LA Lewis, who said that he knew from the get-go that the palace would be revolutionised by the royal couple.

"My 'cousin' Harry has his mother's blood running in his veins and we all know that Princess Diana had a mind of her own and would not stick to all the traditions. Harry is the adventurous type and while he will never be king, he and his wife will always be royalty. From my 'grandmother', Her Majesty Queen Elizabeth II support it, I will support it as well," he said.

Lewis is known for his gimmicks in the dancehall scene and his alleged affiliation to the Queen of England. With a straight face, he praised his 'granny' for supporting the couple's new life.

"What that shows is that my grandmother is not a stuck-up person and she has supported him in making a change. It's been a while since someone has married someone from a different race in the monarchy and she gave him the green light. She is just supporting her grandchild as usual," he said. According to Lewis, the world needs to brace themselves for more dramatic changes within the palace.

"Prince William a go see say Harry a get the crowd's support and will also make a lot of changes too, and these changes will all be for the better. The world don't see anything yet," he said.