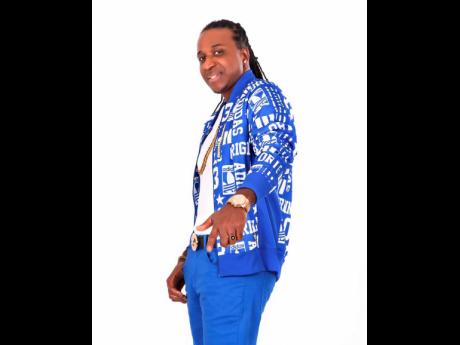 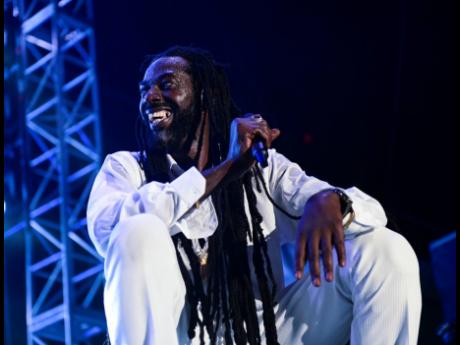 Known for hit collaborations, including ' Come Back To Me' with Tiger, ' Guns And Roses' with Bounty Killer, and ' Can't Draw Me Out' with Sizzla, Anthony Malvo has landed a new collaboration with reggae legend Buju Banton.

According to Malvo, this song, Baby Come Take It, was already released 17 years ago as a single by Buju Banton.

But they decided to revamp it and re-release it as a combination just before Buju was incarcerated.

Malvo decided to drop the new version of the single as his first production for 2020.

"Buju and I go way back. This song was done right before he was incarcerated and I decided to hold on to the new version of the song until it felt right to release it. I didn't want to release it within the first year of him returning, so I waited a year and then dropped it," said Malvo.

"This song is dedicated to all ladies, and so far the fans have been loving it. Disc jocks all over the world have been playing it and I am grateful for the positive feedback it has been receiving. The people have crowned me the king of combinations and I have no choice but to agree, because that is where my strength lies, I always give the fans hit collabs," he added.

With the single already building a momentum, Malvo shares that he has plans of releasing an EP in the coming months.

"The year started off on a high and I intend on keeping it that way. All my recent releases are in rotation on major radio stations, while the video for Jah Is My Light has been playing on popular television shows in Jamaica, and now my collaboration is making waves. I have to give thanks to my supporters worldwide because it wouldn't be possible without them," he said.

The singer-producer has shows lined up in Japan and Germany, and says he may embark on a small promotional tour this summer.