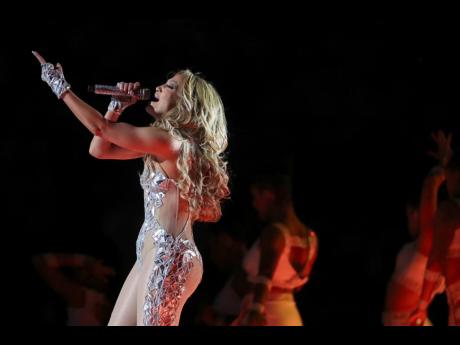 Jennifer Lopez performs during the half-time show at Super Bowl 54 on Feb. 2, 2020, in Miami Gardens, Florida. 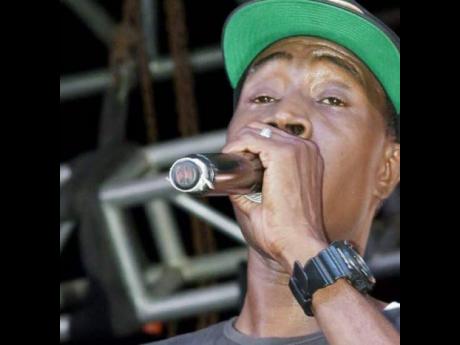 For the second time at a Super Bowl halftime show, the Dutty Wine was incorporated in the choreography by an international superstar.

In 2013, Beyonce performed it to her hit song, Baby Boy (a collab with Sean Paul). Last Sunday, it was Jennifer Lopez.

Tony Matterhorn, the man responsible for popularising the dance, told THE WEEKEND STAR that he is not surprised the dance which dominated the dancehall space in 2006, continues to transcend time.

"I heard about it (Lopez doing the dance) and I'm not surprised. They all love to do the 'dirty, dirty wine'," he said laughing. "It's a dance and a song that will never die. It's one of those things that will continue to evolve and pass on to the next generation because people just love it."

Though now a classic, Matterhorn admits that at the time he wrote and recorded the song, he had no idea it would be this huge.

"Me know the song would a big at the time because the dance did mad a MoBay and it spread like wildfire to Kingston and then to the world. But me never know it would a go so big, big, big," he said. "Me did just siddung inna me couch and write the song. It never even record inna no regular studio. It record inna me apartment pan the couch in front of a centre table with a M-box and den we go mix and master it inna di studio. Me never know the world would take on to it so much, but it feels good to know that our music and our culture continues to make a huge impact on the world."

Matterhorn, having recognised the undying love people have for the dance, says he's looking into a remix of the song.

"It's definitely time for a remix and I'm a do it, I'm just waiting on the right person to do it with. Mi nuh set bout it yet but me a work pan it and me a speak into existence. Me a go make sure it sick fi da generation yah," he said.