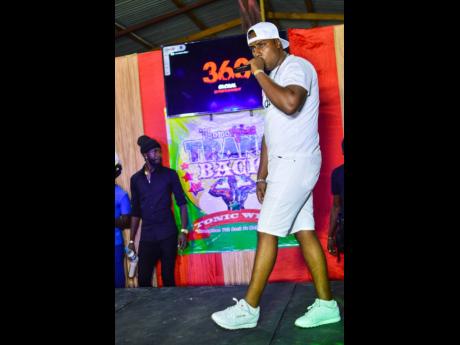 Malikii had an entertaining set. 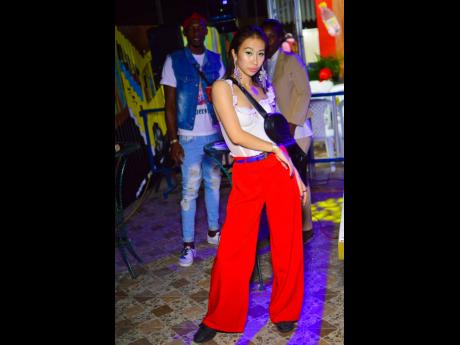 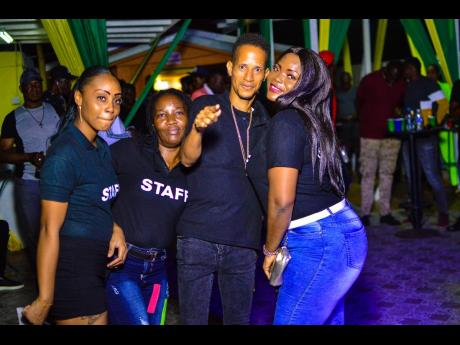 The Staff of 360 Global Entertainment in a happy mood. 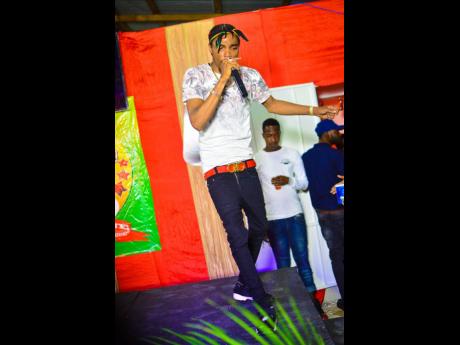 4-STAR calls himself the lyrical general. 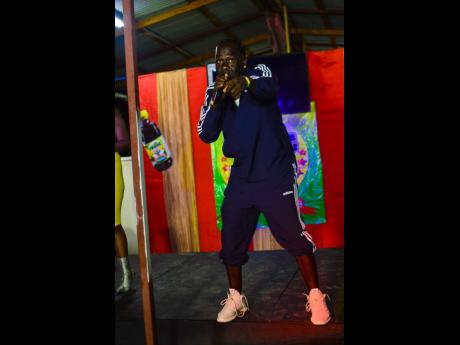 Dancehall artiste Black-er was one of the host for the event. 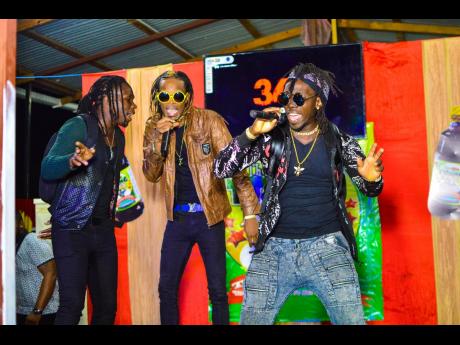 Stainless Mob was a crowd favourite. 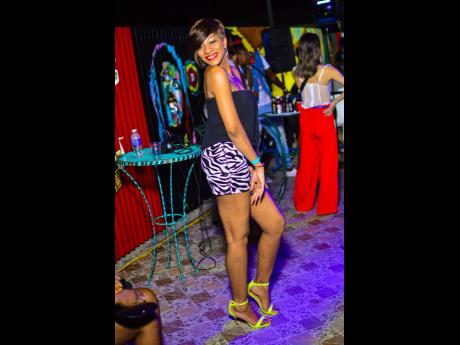 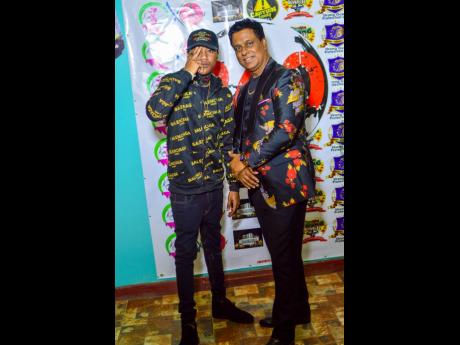 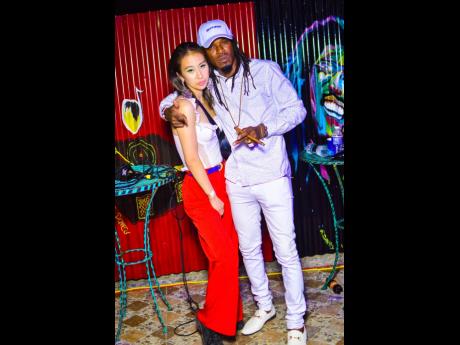 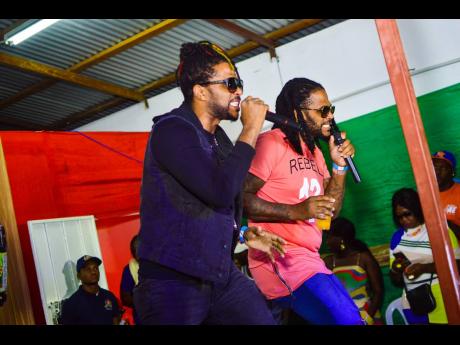 Twin of Twins were also in on the act. 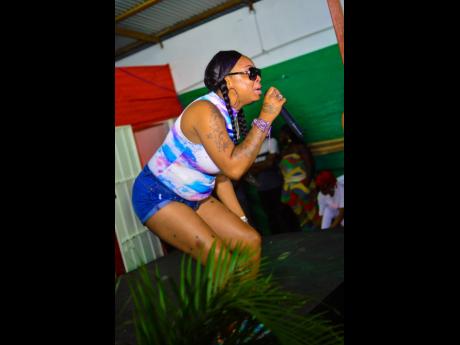 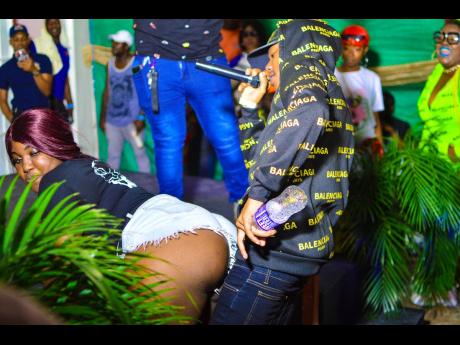 Anthony Minott/Freelance Photographer The Ace Gawd shows who is the boss. 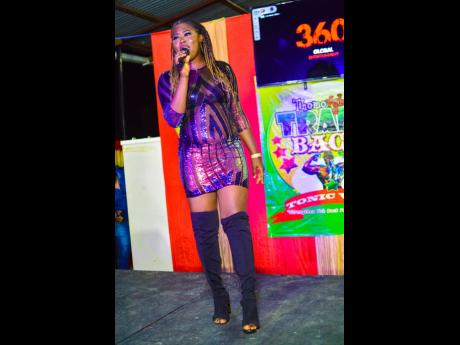 Several young talents emerged from the shadows and got their first real taste of the entertainment business when they showcased their skills at the launch of 360 Global Entertainment at Club Xtascy, located at 83 Orange Street in the heart of downtown Kingston, last Friday night.

Dubbed a 'Night with the Stars', the event showcased several of up-and-coming talents such as the soulful singer Trenae, Malikii, Stainless Mob, and 4-Star, the self-styled lyrical general. They were complimented by a battery of more established acts like Ace Gawd, Lisa Hyper, Black-er, and Twins of Twins.

The self-proclaimed seven-star general, LA Lewis, was also in the house, but found himself the subject of much laughter as Twins of Twins landed several comedic jabs at him. And though the jokes connected, LA Lewis, who insists he has a personal relationship with the queen, did not flinch.

The event was used to launch 360 Global Entertainment, an entity headed by Percival Buddan.

"360 Global Entertainment is really about of the development of young talents in the communities that surround downtown Kingston. Its offers an avenue to meet the at-risk youths in those volatile communities. Whether they can sing, dance, DJ, or they have the aptitude be a studio engineer but don't have the medium to express themselves, we have the platform for them," Buddan said.