Buju to make up for lost time with new album 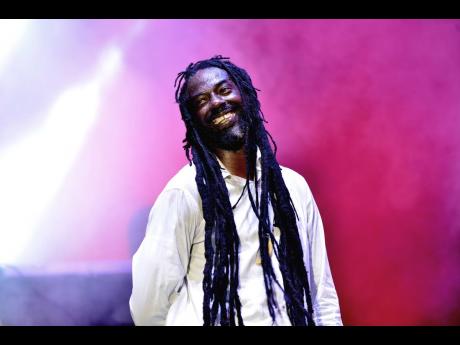 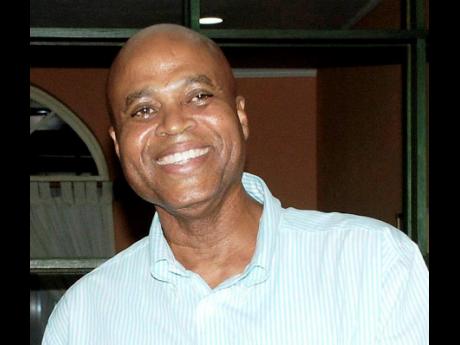 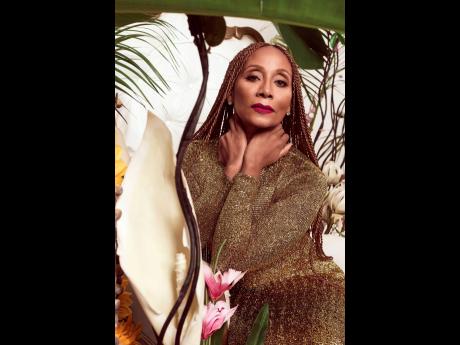 Ahead of Buju Banton's latest album, set to be released soon, journalists from around the world were recently given a taste of what is to come.

Held at Tuff Gong International, the secret listening session gave journalists the chance to listen to a few of the tracks.

With Buju personally overseeing the proceeding, introducing each track that was played, he declared: "This album comprises of 20 tracks. Why? Because it's 2020 ... and another reason, after a 10-year absence, we try to give the people some music for that missing time."

Journalists were exposed to various tracks, a mix that represented the different eras of Buju's musical journey.

In an interview with Silver Star (https://silverstarsound.com/buju-banton-interview-new-album-africa-gramm...), Buju revealed the album's title, and explained why such a name was derived.

Buju said the album is titled Upside Down. "It promises to be something exciting. It will not make you think upside down, it will set you right side up, after seeing all that is upside down," Banton said during the interview.

According to Buju's co-manager, (producer and CEO of Penthouse Records) Donovan Germain, the album will have something for everyone.

"It is an album that is geared towards the various parts of the audience that loves Buju ... dancehall, lovers' rock, cultural aspects. Because of the fact that Buju has been away for 10 years, we try and give each section of the audience a little something for themself," said Germain.

Entertainer Nadine Sutherland, considers herself a "big Buju fan", says she can't wait to hear what the Gargamel has to offer with this new album.

"So I'm waiting to hear the other songs. I'm waiting to see as a fan, if being imprisoned, if there is any writing that reflected his state of mind. I always say he must have tons of music to express and he is always good at social critique (Sutherland sings a line from Murderer), especially with the climate in Jamaica right now," she said.

Sutherland, who has collaborated with Buju on three occasions (she lists Wicked Dickie, What Am I Gonna Do and Anything For You), said in an earlier Gleaner interview that she wished to perform live with Buju again and possibly do another collaboration when he was released from prison.

Now Sutherland tells eProbe that the first of these two wishes may be realised sooner than later.

"Buju and I are about to do the Love and Harmony Cruise (April 6 to 11), that's the first performance that I'm going to have with him. But regards to recording, I don't know ... I'm always open. He's an incredible artiste, and musically, I think that we mesh wonderfully. It always works and I love doing records with him. So if it happens again, I will be delighted, if not, I'm happy to know that we have done collabs together and that they are still impactful, played and still enjoyed across the world," she said.