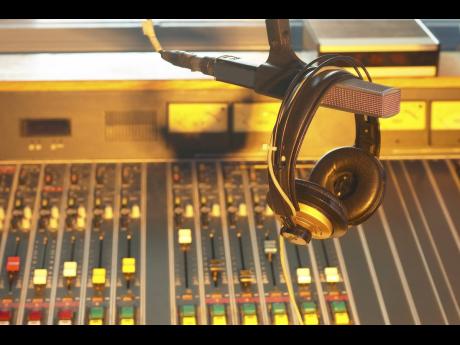 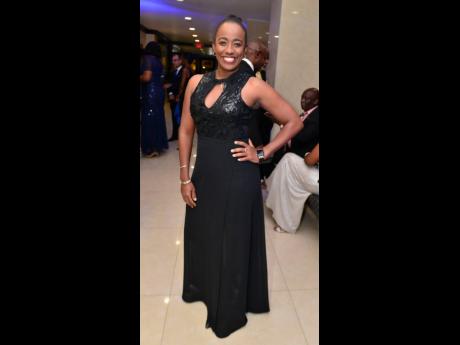 As online parties continue to rise, the question of how artistes and other musicians will get paid from these virtual sessions becomes even more pertinent.

During an online forum held by the Jamaica Reggae Industry Association (JaRIA) yesterday, there were concerns that it could be the end of 2021 before normalcy is returned to the entertainment sector.

With mass gatherings possibly remaining prohibited until then, online streaming will therefore continue to be the norm.

It is with that in mind, that Headline Entertainment's Carlette DeLeon urged the industry to figure out how content creators will get their slice of the virtual pie.

"When we talk about YouTube and IG (Instagram) and Facebook and live streaming, we have to talk about rights management because it's all well and good when I play three songs and everybody is grooving to me on IG, but how do the creators of that music get paid?" she questioned. "When I put up my personal video on YouTube, I get paid. But what about all the people who contributed to the song, the musicians, the engineers etc. How do they get their slice of the pie? We don't have a solution to that rights management problem yet, but we have to find out pretty soon."

The issue was first brought to national attention last month through a WEEKEND STAR eProbe story. During that investigation, it was revealed that although the modus operandi of selectors and radio disc jockeys has changed, the laws governing the collection of royalties had not.

Lydia Rose, general manager of the Jamaica Association of Composers Authors and Publishers (JACAP), in that story, said "All users of music are obligated to act legally when using the creator's property, even online".

News that the JACAP would still be looking to collect from radio disc jockeys and selectors for their online events, did not go down well with the masses. There was public outcry when the story was published with many social media users lashing out at the organisation for seeking to capitalise on people's innovativeness in a time of crisis.

"I would like to think that even if JACAP had full rights, that in a crisis such as this when many entities are giving up a lot to help, they can't relax knowing that the entertainers ... are currently doing their part to keep people sane and entertained," one user commented.

When THE STAR contacted Rose to get an update on whether the JACAP has had better success in collecting fees from the hosts of online events, the general manager did not wish to comment on the matter.

She instead revealed that the organisation's head office has been conducting investigations and would reveal its findings once the information is ready. A timeline was not given on when the findings would be ready.