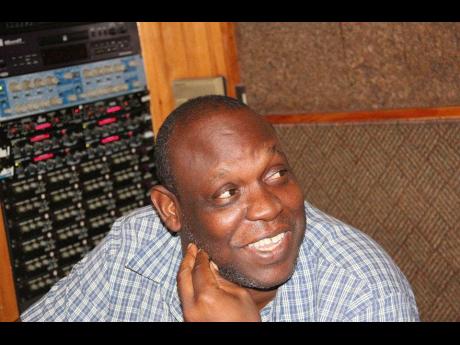 Dixon passed away on Friday morning, (May 22), surrounded by family, at the University Hospital of the West Indies, in St. Andrew, after a brief illness.

Bobby Digital was one of the first local producers to experiment with digital rhythms in the 1980s.

He produced Sizzla's 1997 studio album, 'Black Woman and Child.' To date, this title track remains one of the most successful reggae hits.

Other hits produced by Bobby Digital include, ‘Till I'm Laid to Rest' by Buju Banton, Cocoa Tea and Admiral Tibet's ‘Serious Times,’ and Garnet Silk's ‘It's Growing.’

Bobby Digital also produced a number of hits for Shabba Ranks including, ‘Peenie Peenie’ in the 80s, ‘Just Reality,’ ‘Live Blanket,’ and ‘Wicked In A Bed.’

In a release to The STAR, the family expressed their gratitude to the music fraternity, and all well-wishers for the out pouring of love and the many calls they have received since new broke of his passing.

Funeral arrangements will be made at a later date.