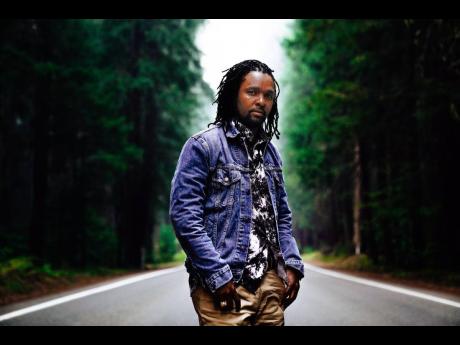 " Move Lef Di Crowd was released a year ago, but it did not get the justice it deserved, which is why I decided to do a remix. When I decided to do the remix, I asked a couple of my friends to be a part of the project, including Sean Paul, Demarco, Dovey Magnum, Baby Bang and Vershon. Everyone said yes immediately; however, because of unforeseen circumstances, Sean did not get to do his verse, but I am sure we'll be doing some work together in the near future," said Delly Ranx.

He added, "I want to big up MC Drama and Baby Bang, who produced the original version of Move Lef Di Crowd, for allowing me to produce the remix. I also want to thank all the artistes who helped to make the project a success."

The remix was released on the Pure Music imprint on June 5 and since then, it has enjoyed heavy rotation both locally and abroad.

"I'm pleased with the response that the remix is receiving. It's getting a lot of support from DJs in Africa, the US, Europe, the UK, Australia, Jamaica and other parts of the Caribbean," said the artiste.

The hard-working deejay is currently working on several new projects, including an album which is slated to be released later this year.