PNP defends use of ‘Bawl Out’ dubplate 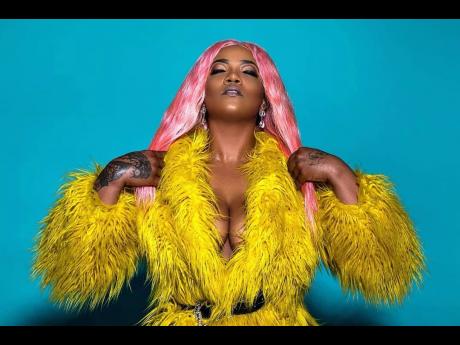 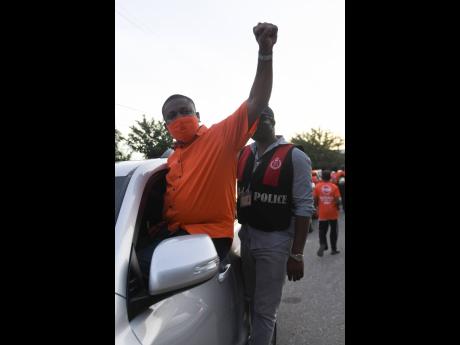 Vice-president of the People's National Party (PNP), Phillip Paulwell, has come out in defence of the party's decision to use a dubplate version of Dovey Magnum's Bawl Out to endorse the party leader. This comes after journalist Dionne Jackson-Miller explained to the PNP leader, Dr Peter Phillips, that the original version of the song could be categorised as 'slack' and asked whether he had heard that version before approving the dub as part of the party's campaign playlist. Phillips admitted that he didn't know the original version.

Snippets of the interview have since gone viral on social media with some users voicing their disapproval of the dub in the comments section. They expressed that based on how risque the original song is, the track should never have been approved to be used as part of the party leader's campaign. But in an interview with THE WEEKEND STAR, Paulwell, who admitted to hearing the original version of Bawl Out, says he believes people are making 'much ado about nothing'. "I want to make it clear that there is no endorsement of the original version of the song at all. What people should focus on are the words of the dub and not the original song. I think this is making much fuss about nothing because there are songs that are used as dubs that many of them, in their original forms, have lyrics that we don't endorse, but they have been altered to fit the campaign," he said. "It's not a matter of approval. It was a matter of the song being done and us feeling that the words were quite OK and so we have been using it. In fact, it has been used since 2018."

Paulwell added that he is aware that a gospel version of the song also exists but said he was not aware of the controversy surrounding that remix. When asked if the PNP felt Bawl Out couldn't be all that bad if it was remixed to preach the gospel, Paulwell responded "precisely". He said the gospel song was bawling out for Jesus and the political version has party supporters 'bawling out' because they love the PNP leadership. This recent conversation has added another dimension to the debate on artistes voicing dubs for politicians.

Having caught wind of the interview with Jackson-Miller, Dovey Magnum took to social media to give her take. She expressed that having heard other explicit songs being repurposed to endorse other candidates during the campaign period, she is now certain that the fight is personal.