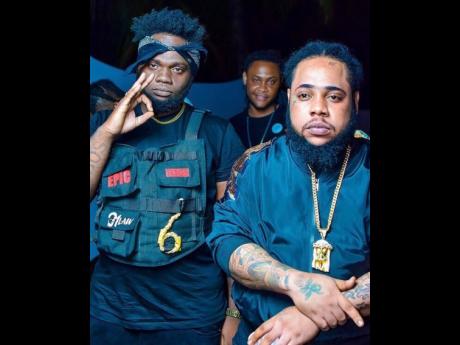 Members of the 6ix, Chronic Law (left) and Squash. 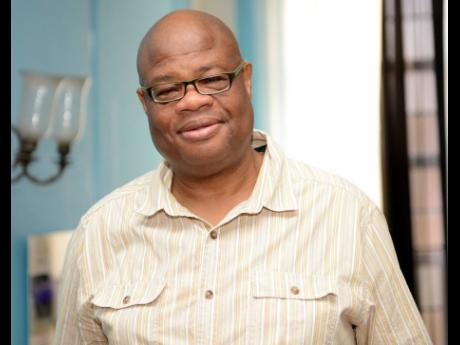 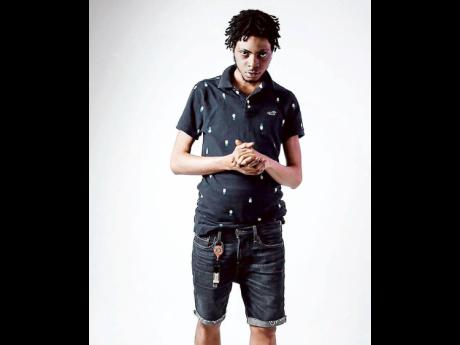 At the beginning of 2019, members of dancehall group, the 6ix, were heralded as the next 'big things' in dancehall.

The Montego Bay-based entourage, which includes the likes of Chronic Law, Daddy 1 and Squash made such a huge impact on the local music scene that they dominated the airwaves and caused much of the chatter on the local music circuit last year.

The buzz around them was so heavy that the group was scheduled to close out dancehall night at Reggae Sumfest 2019. That did not materialise but the group continued its reign on the local entertainment scene, closing out the year among the hottest dancehall acts.

However, with far less physical activity coming out of the musical camp so far this year, some believe the 6ix's glory days may be behind them.

But artiste manager Heavy D is adamant that with the group having dominated much of the dancehall scene since 2018, it is next to impossible for the 6ix to 'fall off' track.

"Mi nuh know why people a say dem nah hear from the 6ix because di man dem still a drop a whole portion a song although nothing nah really gwaan in a music right now. Between Daddy 1, Chronic Law and Squash alone, the 6ix still a lead. The three a dem drop three videos one time and di three a dem trending so the 6ix is still real. A nuh joke thing di artiste dem deh pan," he said.

Heavy D said that the artistes "can't fall off no time" because they are some of the most trending acts in the business right now.

"If yuh look pan the trending charts on YouTube right now, di man dem have more songs inna di top 20 dan any other artiste a Jamaica. Squash have two number one song, Chronic Law have fi him hits dem and Daddy 1 a do him thing to. A dem man deh a run YouTube right now so nothing nuh drop, nothing nuh stop. The 6ix is still real," he said.

When THE STAR ran its own check of the local trending chart on YouTube, members of the 6ix held almost half of the top 20 slots. Squash, Chronic Law and Daddy 1 had a total of seven songs in the top 20 with Squash holding the number two spot with Moon Walk, his collaboration with Vybz Kartel. Chronic Law and Daddy 1's collaboration, Style Shot, held the number four spot. Heavy D says their dominance on YouTube is testament to the havoc the group will again wreak on the music industry once entertainment gets up and running.

"A dem man yah a di future of music innu. Di man dem have so much bad song, 2021 nah go normal. Di man dem a record every day, a do video every day and everything dem put out, hit," said Heavy D. "Di man dem a go come out a quarantine stronger dan ever. A whole heap a thing a go gwaan when the place open up again."