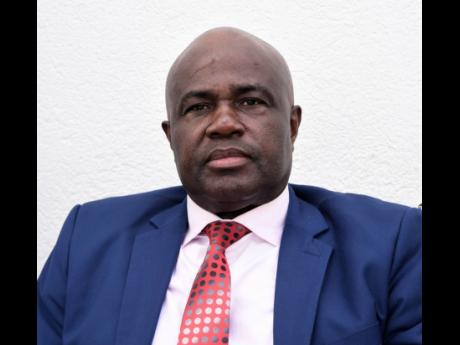 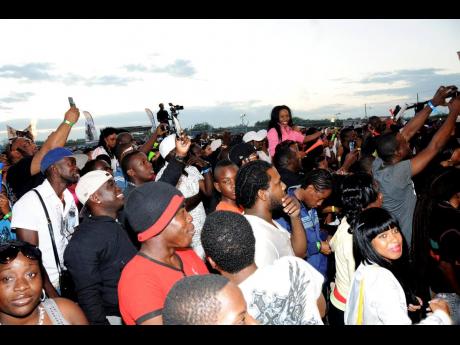 Sting promoter Isaiah Laing has announced that he and his team have decided to discontinue plans to host a virtual edition of the event this year.

Back in August, Laing told THE STAR that, with entertainment events going online, he felt like it was the perfect opportunity for Sting to make its long-awaited comeback.

But with just a week to go before the December 26 showcase, Laing said he has decided to pull the plug, stating that he wants to give the public a show they deserve.

"It's still the perfect time to stage a comeback for this event, but there are so many other variables that need to fall in place before it can actually materialise, and those things just were not falling in line. Most of it was finances, because I wanted to bring the show to a certain level. And I am a man who, if something is not going to be at the level I want it, then it won't be happening," he told THE WEEKEND STAR.

Laing said he knows the news will come as a major disappointment to fans, but says pulling the plug was the best decision.

"It's very disheartening for us as a team to have to make this decision, but we were unable to honour the artiste fees and pull off the quality production that we wanted with the funds that we had. It was going to cost us over USS$1 million to put the show together and, at the stage we were at, we weren't ready yet for December 26," he said.

This is not the first time that a heralded return of Sting fizzled out. THE WEEKEND STAR asked Laing if he felt it was time to throw in the towel for good.

"No, why? I am a man of faith and I never normally give up that easily. We're still going to try again, and this same show is going to be on in 2021," he said.

But while the virtual stage show will not be happening come December 26, Laing says he and his team have put together a special production that will be streamed live in its place. Kerry-Ann Townsend of Royal Entertainment, Sting's newest director and public relations liaison, said this special online event will look back at some of Sting's best moments and will include a panel of artistes, including those who have performed at the show before and those who still have an interest in gracing the Sting stage.