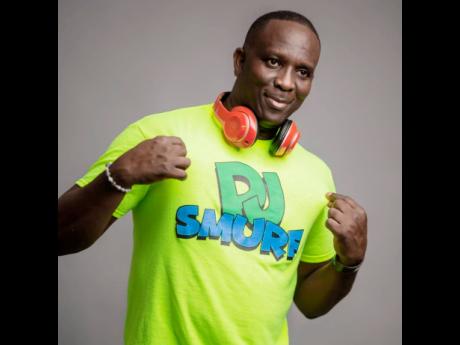 Music producer DJ Smurf has released a new project, the Blame Love rhythm, which features some of the biggest and best names in Jamaican music.

"The overall vibe of the riddim is an up-tempo, original, authentic reggae sound. All the instruments were played live by individual musicians, drums, bass, guitar and keyboard," he explained.

"I have worked with most of these artistes before. My first production in 2008 had Anthony B and Delly Ranx on it and I have been working with Bramma on most of my productions. I also recently worked on a single with Richie Stephens, but this is my first time producing a track with Freddie McGregor and also Vahriie," DJ Smurf said. "I'm expecting the project to do well in some places worldwide."