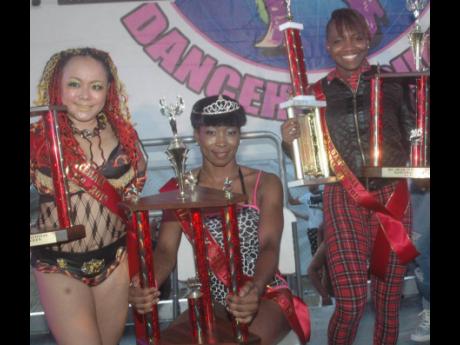 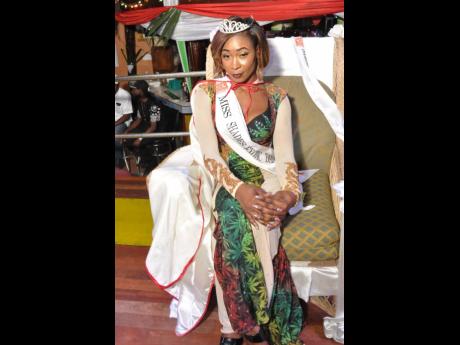 The sister of former International Dancehall Queen winner Keisha 'Kiki' Rodney, who was seen walking the streets of Montego Bay stark naked last week, says she has mental health problems and was not drugged, as is being reported.

Tanya Rodney said that the family is relieved that Kiki is in hospital where she is being cared for. However, they are disappointed that instead of helping her, persons chose to videotape the obviously distressed woman and share the clip on social media.

"Kiki has been sick. She has mental health problems. She went missing two weeks ago. We had sent out to persons all around and they were on alert looking for her. But I was still shocked when somebody sent me the video of her naked and it hurt mi heart to know that instead of tek piece of clothes and throw pon her, dem a video her in the nude and put her all over social media. Come on man, at least cover her up and then do your video," her sister told THE STAR.

Rodney explained that when she received the video clip and realised that her missing sister was in Montego Bay, she asked a family friend to search for her.

"It was in the evening and he drove all around and people were telling him that them see her at various places, but he didn't find her. The following morning, he started the search again and somebody told him that she was at a guest house sleeping. So he didn't alert her, he called the police and they in turn called the health people and they took her to the hospital," she said.

Rodney said that her 26-year-old sister's illness started sometime in 2018, but a lot of people didn't know of it.

"Only people who close to her would know, but I guess everybody knows now. She has gone missing before, but for like a couple hours, or one day at the most. She was on track and then in January, we noticed a change, but we were asking if she needed help. But I guess you could say that she's a bit stubborn. I am glad that she is somewhere where she is getting help. At the hospital, she is being evaluated and will be assessed by psychiatrists before she is discharged," she stated.

In 2015, the then 20-year-old Kiki won the International Dancehall Queen title at the Pier One Complex in Montego Bay from an international field which saw some 36 contestants coming from all continents. According to Rodney, her sister "is a nice, genuine, person" and she is hopeful that this is the beginning of a better life for her.