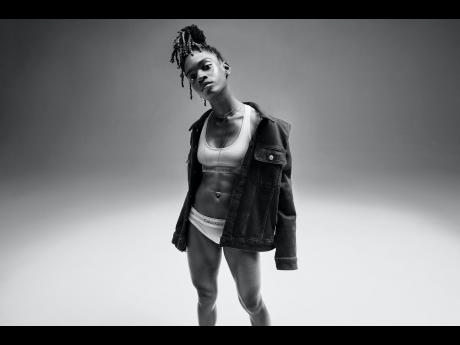 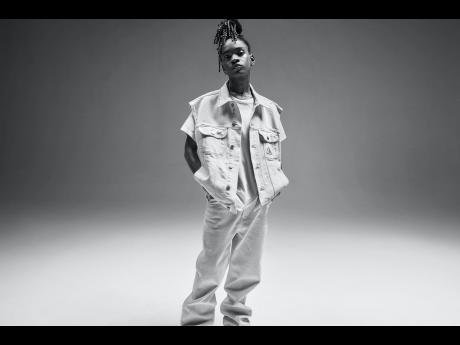 On Wednesday, the Grammy winning reggae sensation, was revealed among nine other creative professionals inclusive of popular rapper Megan Thee Stallion, for the American fashion house's Spring 2021 new offerings, which include its iconic logo underwear and authentic CK denim.

Poised by Clavin Klein as one of the emerging game changers that should be on everyone's radar, Koffee shared a photograph of herself with her fans on social media, from the photoshoot directed by Terence Nance, and captured by Mario Sorrenti.

According to Calvin Klein, the black and white silouhette shots for the campaign, represent the brands "minimalism as a canvas for creative exploration."