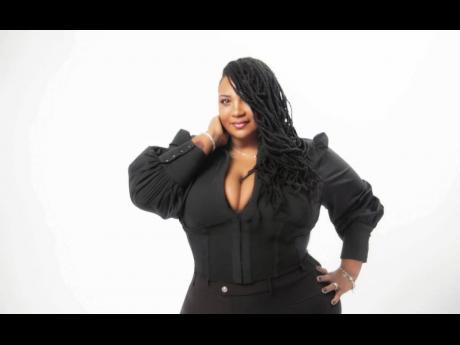 Known for her soothing voice and her grace, reggae fusionist Shan Bam gives the masses a little of both on her latest release, Weak.

The single tells the story of a typical 'good girl, bad boy' love that everyone's parents complain about.

"The song is a real-life situation that many females can relate to, because we all have that one man that we can't leave alone, no matter what. Weak has been getting a lot of attention from music curators and selectors because of how real the situations are that I am singing about," said Shan Bam.

The visuals for Weak will be shot in Philadelphia and is slated to be released in the coming months.

"I had to put plans in motion to get the video done, because my fans have been requesting it ever since I dropped the hook on social media. I am positive they will love the video, because it's telling a story and it's one we all know so well," she said. As a follow-up to Weak, the singer shares that she will be releasing Obsessed in a bid to thicken the plot.

" Obsessed is another real-life story and it would seem like a spin-off to Weak, but, truly, I am just writing songs that relate to each other. Contrary to what comes to mind, the first time you hear the title, Obsessed is speaking about a female who can't accept that her ex has moved on and she becomes obsessed with the man's new wife," she said.