Toya Lee wants to be heard 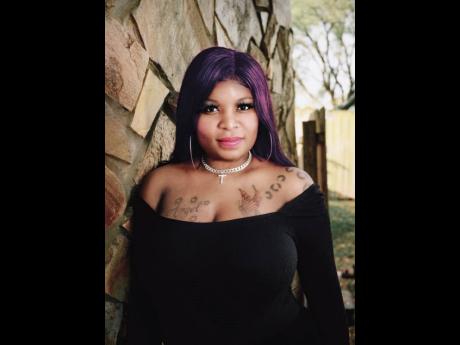 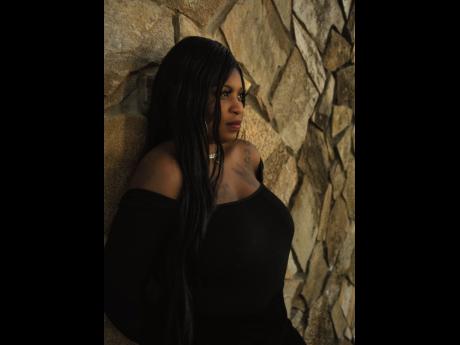 Florida-based recording artiste Toya Lee says she is turning up the volume as loud as possible, as she sets the scene for her self-named record label.

Though not a household name like the females she applauds for their contributions to the music industry, Toya Lee believes she is at an advantage with her ability to "produce other talented artistes other than myself".

"There's no real challenge for me; music flows through my veins, though no one in my immediate or extended family is in the business. Jamaica is number one when it comes to dancehall. There's a lot of talent rising from there, and I am one of them," said Toya Lee, who was born in Montego Bay and raised in the Flankers community.

She describes her upbringing as "bittersweet," but said it was still a nurturing environment, with her mother supporting her from the beginning.

"I wrote my first song when I was about 12 years old. She heard me singing it and asked if it was my own and from there, took me to my first studio session," she told STAR On The Rise.

She continued: "My mother is a strong woman. She's taught me never to quit, no matter what, and she always goes for what she sets her mind to. That's motivation for me to go for my goals, and it was always a dream to be more than an artiste and to start my own label, though it is a little way from my comfort zone."

Being in what has been labelled a male-dominated arena also serves as motivation, Toya Lee said. She wants to be another woman to change the way people perceive the industry.

She said, "The women like Shenseea, Koffee and Spice, to name a few, are strong, proving them wrong that we can get to certain status, and, to me, the biggest stars in dancehall and reggae are female. With every barrier, they have found ways to tear it down, and made it to certain levels persons thought only male artistes could reach. Another woman who has done that and who had a big influence on me is Lady Saw."

The first project under Toya Lee Records is a juggling appropriately titled Loud Box rhythm, where she plays the role of executive producer. It features artistes like Sizzla, Flexx and Nino Brown.

"After getting the introduction to Sizzla, we spoke and I explained to him what I was doing and he didn't hesitate to listen. I was happy he loved the riddim as an artiste I have great respect for, and he even laid down the track," she said. "I urge other artistes, females like me, to learn about production for the knowledge, because it's always good to have an understanding of the craft for your independence. You find some music producers out there will have you wrapped around their fingers when you don't know."

Whether writing the lyrics or being part of another artiste's recording process, Toya Lee said that persons can expect only great music from her.

"Personally, I have a catalogue that's mostly love-centred songs because that's just me; but from the label, listeners can count on fun music for all types of personalities, and it's going to be loud," she said.