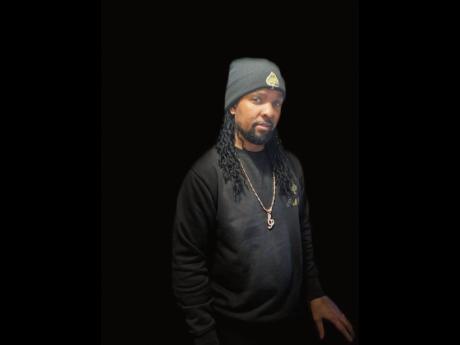 Delly Ranx is in a joyous mood as he prepares for the release of his seventh studio album.

"Albums are very important because they play a vital role in the development of the career of an artiste. If you want longevity in the music business, you have to put out good albums. Look at all the greats in Jamaican music, like Toots Hibbert, Peter Tosh, Bunny Wailer, Bob Marley, Jimmy Cliff, Shabba Ranks, Sean Paul, Buju Banton and Shaggy. They created long and thriving careers by releasing good albums and touring consistently," said Delly Ranx.

The 14-track album, titled Big Time, is scheduled to be released by his Pure Music Production music imprint in May. Delly Ranx said that the project contains several collaborations. The title track, Big Time, features Spragga Benz, Bugle appears on Real Friends and Stacious is featured on Another Place.

The accomplished music producer expressed confidence that the album will do well despite the ongoing COVID-19 pandemic.

"Some artistes are timid about putting out albums right now because of the pandemic, but I am not. I have a large fan base worldwide, and I'm sure they will support my album. I'm also looking forward to gaining some new fans with this project," he said.