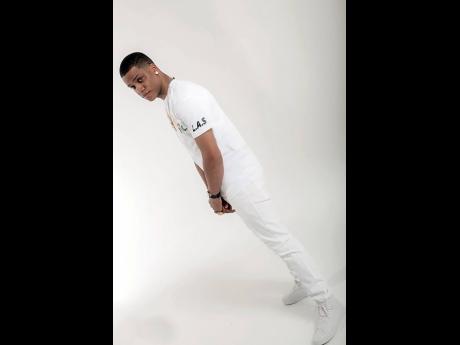 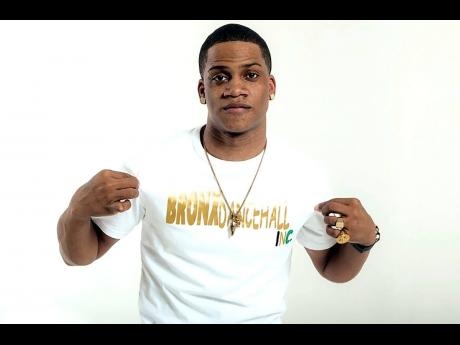 From the concrete jungles of Jamaica to Florida, Maryland and finally New York, professional dancer Larenzo Alanzo Campbell has weathered the sun, rain and snow for his career.

"It wasn't a born talent, but it was natural because it started in the streets. From watching well-known dancers in the community dancing and people cheering them on, it was there that the love for dance bloomed," Campbell told Dancers' Paradise.

However, it was not until he migrated to the US that the love transformed into a lifestyle and a livelihood.

"I'm originally from Jungle; I left Jamaica a long time, in 2003 thereabout... so, roughly 17 years," he shared. His professional dancing career is 15 years old. Campbell, also known as Bigga, explained that in Florida, he was more focused on books than dancing. He, along with his fraternal twin brother Alfanzo (aka Likkle) and cousin Shaneka, formed L.A.S. Squad, now L.A.S. Dancers, using the intials of their first names. When he eventually relocated to New York, he found a melting pot for dance to add his Jamaican flavour.

"I was still in high school and did a lot of shows within school," he said. "I was a shy person, not necessarily the best but when you like something, it's natural to try and get it done right. Then I moved to the Bronx. My brother had stopped dancing, but had met two dancers by the name of Oshane Williams and Romario 'Mario' Merchant, who really had an impact on me."

Williams was the motivator and Merchant was the 'man with the links'; however, he died tragically in 2011.

"We used to be in the rain and snow just creating a lot of routines. He doesn't dance anymore but I give Oshane credit for the guidance. Mario was a good man, and knew all the places we could go to dance, and made sure we could get in," Campbell recalled. Back then, L.A.S. Dancers "had to face a lot of teams in the streets to become known."

"One of the parties he got us to attend, had all the top crews in the Bronx. I mean the best of the best, from Advocate, Firehouse, Black Star and Active Dancers, who were much older and were on the dance scene longer than us. We're big on coordination, energy, and image, so we clashed everybody and made an impression," he said.

As a dancehall choreographer and instructor, Campbell has built a name in the streets and has worked with artistes like Hood Celebrityy and Cardi B. In February 2020, he danced for H.E.R. and Skip Marley's guest performance of their single Slow Down on The Tonight Show, starring Jimmy Fallon.

Dancing in the streets has slowed down over the past year but Campbell has managed to pivot into studio, both with dance and his photography business.

"I don't think I have to build credit in the streets whether here or in Jamaica now, but when it comes to a lot of what I achieved lately, it definitely didn't seem possible in the beginning. I am not where I want to be yet but I am learning things as time goes by. Education is the key, you open a lot of doors when you stay focused," he said.