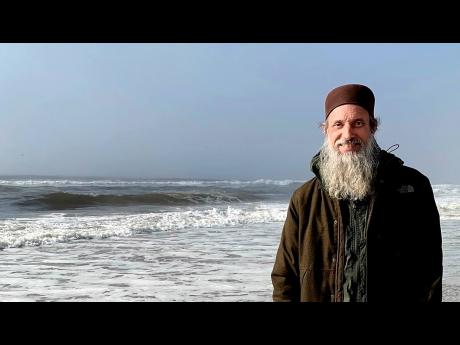 The Reggae Angels band has released an inspiring production titled Remember Our Creator.

"The title Remember Our Creator reminds us all to remember God and to live with the fear of God to keep us watching and checking how we live that it is truly continuously positive. This concept unites humanity, knowing that it is the one Creator that gave us all our existence, our bodies, our minds and all of our attributes. This makes us all equal in the oneness of God, as we are all His creations," the band's lead singer, Peter 'Fenton' Wardle, said.

Containing 12 tracks, the album is a two-disc package featuring vocal and dub versions. The project features contributions from an all-star cast of talented musicians, like Grammy Award-winning production duo Sly & Robbie, on drums and bass, respectively.

"Emotionally, the album reminds me of God and a serious sense of purpose as a servant of God. It makes me feel an awareness of God and it makes me feel happy to hear the messages in melodies and song. As I continue to play the album and get to know it better, I appreciate the musical interaction of the various parts in the music," Wardle stated.

Based in Oakland, California, The Reggae Angels have released 15 albums, gracing stages across the globe. With this new album, the band hopes to reach a wider audience and let its music resonate with listeners.

"I hope this album will spread out and be heard by many more people worldwide than the past Reggae Angels albums, and I hope for this album to be a source of guidance, hope and upliftment, and I hope it positively impacts many people," Wardle said.