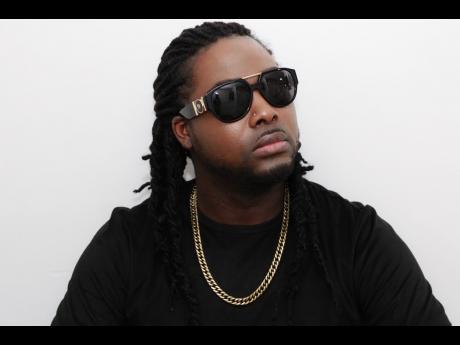 Since then, his social media platforms have seen an increase in traffic and interaction with fans.

"Well, every time I do something, I always like to see growth. I decided to premiere the video on the BET platform, which is a big jump from what I would normally do. I'm just setting the bar for myself," he explained.

Frassman Brilliant believes his latest move can channel his music to new audiences.

"Well, so far, several persons have seen the video and they're loving it. I'm getting a lot of positive feedback about it," he shared. The video for Call My Number was directed by Troublesum while the song, which was released late last year, was produced by NS Music Enterprise LLC.

"I have always catered to the females as far as my music is concerned, and this is a different vibe and mood. People are accustomed to hearing uptempo songs from me, but everything is really about timing," he said. The artiste, given name Nicoy Salmon, grew up in Rock Hall, St Andrew, and later in Waltham Park. He presently resides in Connecticut.