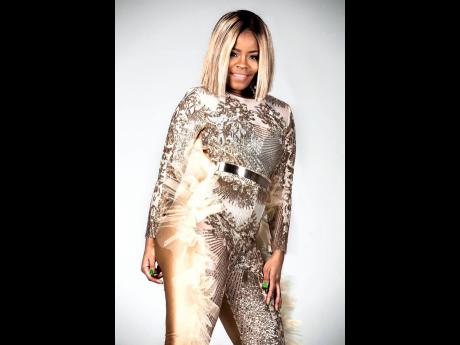 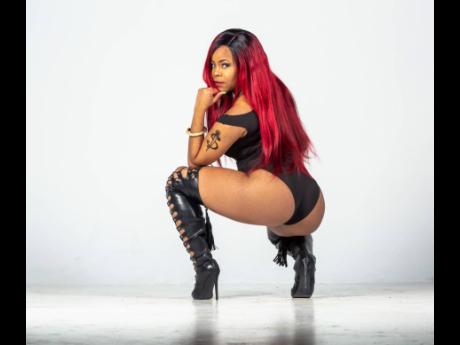 For many entertainers, the COVID-19 pandemic made 2020 a less than ideal year.

Still, some pushed through and came out winning, including dancehall artiste Raine Seville. As one of the females with a hit single on the widely popular Pink rhythm, Raine Seville had her musical groove restored last year. Since then, the entertainer has been keen on using that attention to further fuel her career.

"I wasn't able to travel and do a lot of things we as entertainers are used to doing. I had to use my time wisely and so I spent a lot of time in the studio writing and recording and then a lot of time promoting my song on the (Pink) riddim ," she said. "Based on the feedback, my song Community was one of the songs that the fans gravitated to because it wasn't a common song. My song was bashing di man dem weh wild, weh a go round and a sleep wid all kinda people."

The entertainer said women are always given names when they act in ways that are deemed immoral by society, but opined that men are allowed to get away with their 'womanising ways'. She said she has never taken well to that and decided to pen a track about it. "A lot of girls gravitated to that and a lot of the men laughed and found it entertaining. It was a good feeling," she said.

High off the success of Community, Raine Seville released her debut EP, Iconic. She said the six-track project showcased her versatility as an artiste.

"With the project being my first EP and with it coming out on my label, Seville Records, that's why I named it Iconic. Also, the fact that I am a very diverse artiste makes me iconic and that's what this EP showcases," she said. "It shows my singing side, my singjay side, my deejay side. There are two features on it; one with my daughter, of course, on a track called Happy, and the other feature is with Sizzla Kalonji called For ever."

She said that her fan base has expanded since the EP's release, as the song with her daughter allowed her to connect with children, while her sexy songs allowed her to stay in touch with her adult audience.

With her musical foundation once again on firm footing, the entertainer said 2021 will be the year of great things.

"As an entertainer, there will be times when yuh affi just step back a little, go in your creative mode and have your plan and just come out with that plan," she added.