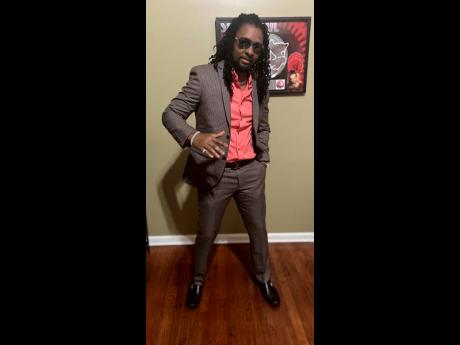 Other songs on the rhythm include Agent Sasco's Waiting For, Demarco's You Me Love, and Mr Vegas' Jah Will Not Forget.

The Ginger Beer rhythm was released in April on the Pure Music imprint and since then it has enjoyed heavy rotation, both locally and abroad.

"This new project is doing very well. All the songs are enjoying strong rotation, both locally and internationally. I am getting good feedback about it from music industry insiders and my fans all over the world," he said. The rhythm also includes songs from several new artistes, including Log On Unknown, DC0D3, Knock Shizzle, Madd One and Shameika.

Over the past two decades, Delly Ranx has produced hits for many top dancehall acts, including Sean Paul, Popcaan, Mavado, Vybz Kartel and Elephant Man.

Delly Ranx attributes his success to his love of music and his many years of experience in the music business.

"From I was a youth I was drawn to music, so as I grew up, I followed the music. I honed my craft by deejaying on sound systems and going to the studio. I learned the business by working with some of the greatest producers and musicians in dancehall music, like Steely and Cleevie, Fire House Crew and Tony Kelly. It's my passion for music and all that I have learned that makes me who I am today," said Delly Ranx.