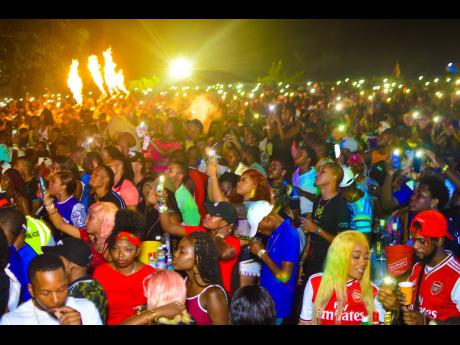 Patrons enjoying an edition of Igloo Global Cooler Fete during Dream Weekend in 2019. 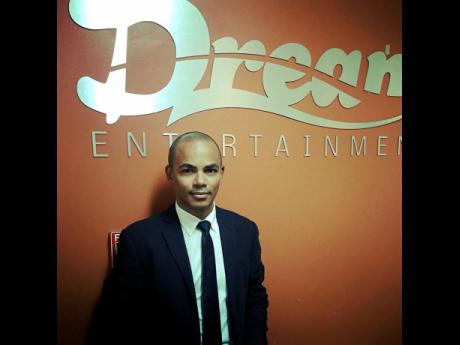 Dream Entertainment has confirmed that their proposal to have summer's biggest party series, Dream Weekend, has received Government approval.

The five-day experience, which is held along the seven-mile beach strip on Norman Manley Boulevard in Negril, is expected to come to life from August 5 to August 9, but with a limited capacity per event, said the group's managing director Scott Dunn.

"Of course, it is unrealistic to have the same size that we normally have," he said of Dream Weekend which normally attracts over 30,000 local and international patrons, or 6,000 to 10,000 individuals per event annually.

Dunn added "This just means the season bands are limited and will go quickly, and we encourage our supporters to purchase tickets now from our website."

Season bands are the only tickets available at this time but based on the number of bands sold, then the organisers will decide whether or not to have tickets to access each event separately.

"Who knows, there may not be individual tickets because we are working within the outlined protocols," Dunn told THE WEEKEND STAR, adding that "if we look at it this way, we only have three weeks to plan a series which we usually take a year to, so, everything is moving quickly."

The organisers are currently finalising plans for Dream Weekend New York which is scheduled for August 27 to 29. The line-up of official events on the 2021 Dream Weekend calendar is not yet established, but Dunn did confirm that popular event Yush will be held, and that dancehall legends Bounty Killer and Beenie Man will be performing on that stage.

The director and event promoter also said that the Dream Entertainment team is extremely serious about the health and safety of its patrons and production crew and has made several detailed and practical measures that are to be implemented across the events.

"For one, we will have COVID-19 marshals," he said. "But we are waiting on clarity from ODPEM (Office of Disaster Preparedness and Emergency Management) and the respective health departments." He added "Our proposal has the most in-depth COVID-19 plan as far as what has been presented to the Government, and I confidently say that."