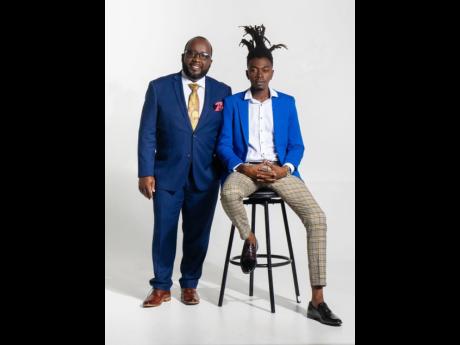 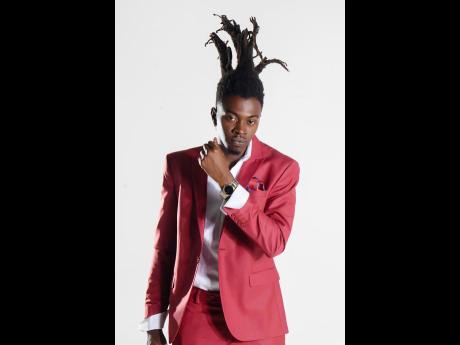 Many persons, including recording artistes, are silently battling depression and other mental health issues, while hiding behind their work and image, says Christopher Townsend, attorney-at-law and owner of the Genna Storm Productions record label.

"First and foremost, the artistes I have come across, and I have represented quite a few of them -- and of course, by the time it gets to me, it usually means things have gone really bad -- the problem they have is the way they make decisions. They get very hype in the way they solve their problems and that essentially results in more problems," Townsend said in a recent interview with THE STAR.

Townsend has fashioned a process around evaluating artistes that includes counselling, as he sees it as a way for them to clear their mind and work more competently.

"I have had the benefit of advising artistes, as well as other professionals, in the medical and legal field as it relates to the use of a therapist. Through my own use, I find that it clears your mind, and then you process things faster; like a computer after it has been debugged, the processor runs better. The human mind is one of the greatest computers that has ever been built and it, too, gets clogged and needs to be cleaned every now and again so it can function better," he explained.

"Some artistes find that they need a crowd behind them to give them relevance and help support their self-esteem, and for some, it is to show that they have arrived. And this is coming from things that have happened in their past that they need to unravel," Townsend said, adding that with the current global crisis, both established and emerging artistes can benefit from, and will need, therapy to work through a lot of emotions.

Reggae-dancehall artistes from Konshens to Jada Kingdom have admitted to dealing with their own mental health issues prior to the pandemic, and being home means many more are becoming aware of the different ways these issues can manifest.

Tamo J, who is managed by Genna Storm, recently revealed that he had personal issues to work through and shared that therapy helped. He also recommended it to his peers.

"He has benefited from counselling and the unclogging of his mind. Persons that are creative, they really run on the kind of energy that is around them and the kind of energy they generate. When his mind is clear, he will lock up in the studio for a good two days and come out with up to five or more hits and I am excited, because he is doing amazingly, and we are about to release a whole slew of songs," Townsend said.