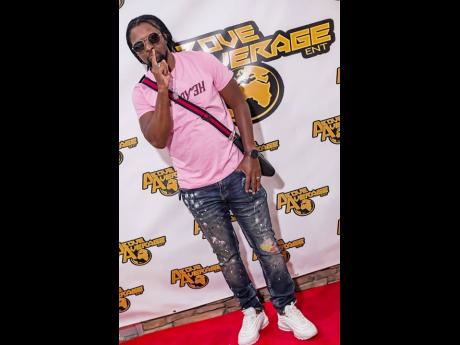 Delly Ranx says he's pleased with the response that the rhythm is receiving.

"All the songs are enjoying strong rotation in various territories including the Caribbean, the States, Africa, Europe and the UK," he said. "I don't like to make predictions when I put out a new project. I just make good music and promote it. It's up to people to decide if the songs I create become hits, but I have a very positive feeling about this project."

The Cream Soda rhythm was released by his Pure Music imprint and all the songs were mixed and mastered by Fire Wayne.

The hard-working Delly Ranx is also promoting a single and a video titled Big Time, featuring Spragga Benz. The video was released on his Vevo channel a month ago.

Big Time is the title track of his seventh studio album which is scheduled to be released next year.