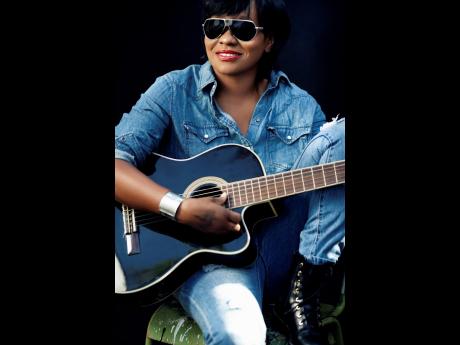 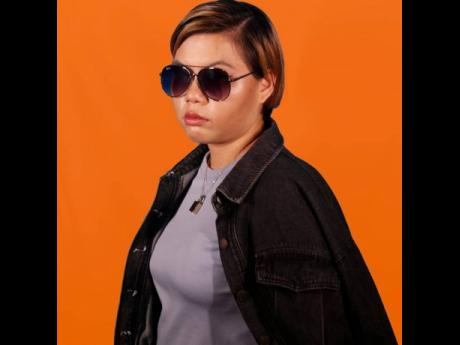 Asian beatboxer and video editor Elaine Lim says that hearing Tanya Stephens talk about being raped has motivated her to turn the attention on reggae recording artiste Richie Stephens, who, she alleges, sexually assaulted her while on tour in Melbourne, Australia, two years ago.

"I saw Tanya Stephens sharing her account of sexual abuse, which gave me the courage to share," Lim told THE STAR.

Richie Stephens was accused of sexual abuse by Lim. However, police in Australia, having investigated the matter, found no basis to charge the Jamaican entertainer.

Stephens has flatly denied the allegations. Additionally, his attorney, Christopher Townsend, confirmed that the artiste was detained in Australia but was allowed to leave as the allegations were found not to be credible.

After the alleged incident on November 12, 2019, Lim and rapper Masia One, for whom she was the assistant on the tour, remained in Melbourne.

"Masia and I stayed in Melbourne until November 18, during which I made sure the police had what they need for the investigation and to personally attend to healing and counselling. We returned home to Singapore, where I entered counselling through AWARE's (Association of Women for Action and Research) sexual assault care centre," she said.

Lim said that despite claims that the matter was quickly handled, she said investigations first concluded this January with the artiste not being charged. She appealed for an external review, the results of which stated that "there is no reasonable prospect of conviction."

Responding to a Gleaner query about the alleged incident involving Stephens and Lim, then investigating officer Detective Senior Constable Amanda Hill said the case had been wrapped.

"Given the circumstances of this matter, I do not wish to comment other than the investigation is closed," she told The Gleaner via email on Sunday.

In a 25-minute-long YouTube video that she recorded after watching Stephens' interview, Lim insisted that her allegations were true and she was not seeking attention. She said that during the investigation by the Australian police, she could not speak publicly, "because I was told by the police to trust them and the process, and that every word I say will affect the investigation."

"I come from a sheltered background in Singapore where I never knew the term sexual assault until it happened to me. In Asian culture matters of rape and molestations are shunned. I carry a lifetime scar that is the result of trauma and triggers. It is deeply hurtful when what I have gone through is being called good acting," she said.

Tanya Stephens is no stranger to denouncing sexual crimes and sexual offenders. In an Instagram Live interview with internet radio host Shannon Mack, she revealed that a prominent dancehall artiste sexually assaulted her when she was a teenager. Since her revelation, persons have been sharing their stories with her and she has invited others to offer support.