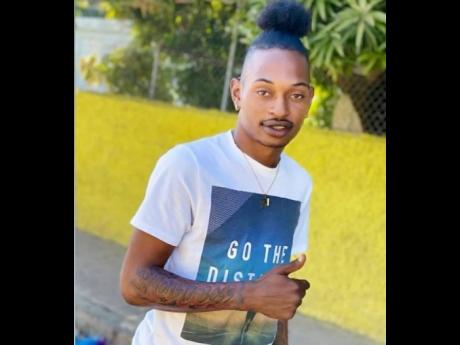 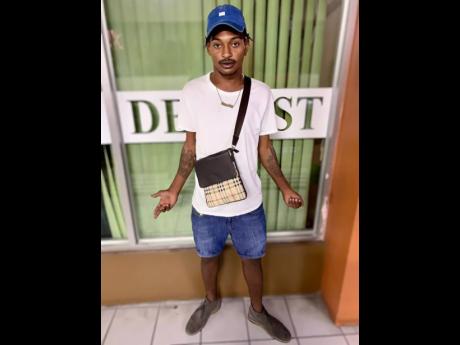 The career of performer and entertainer Monsta Boss is soaring to new heights as the popularity of his new dance in the streets, 'Leggo Di Bird', continues to captivate the masses.

Monsta Boss discovered his love for dance from as early as five years old, but he never explored his natural talent until he was an adult.

"I officially became a dancer in 2018 when I created the 'Monsta Dance'. I got my breakthrough and [it was] on all social media platforms," he told THE WEEKEND STAR.

One day, veteran dance group Team Overload Skankas was training some overseas students during their weekly dance classes. It was there that Monsta Boss received his five minutes of fame. He premiered his new dance to the excitement of those present and soon became a viral sensation.

Seeing that people were gravitating towards his innovation, he decided to build more moves, like 'Hand and Foot Play', along with Pie Pie and Leggo Di Bird, creating a catalogue and a name for himself. Before he knew it, the chance opportunity turned into a new career. "Dem just did ah show me bere love inna di streets," he added.

So how exactly did he come up with Leggo Di Bird? Monsta Boss explained that, after holding a vibe in the streets one night, a hot track started playing. He began spreading his hands and shaking his head to both sides. That gave birth to a whole new movement.

The support he has received from fellow dancers has been tremendous. He is extremely grateful for the creative collaboration with entertainers Laa Lee, Pata Skeng and Chinna Man. While party-hopping in the streets, Laa Lee was introduced to the dancer and his unique skills.

"His [Laa Lee] song Watz on Sale was playing and me shell it dung. So they had to pull it up back," said Monsta Boss. Laa Lee immediately began to take notice of the young creative.

"From dat day, me know Laa Lee," Monsta Boss added. He got his first highlight in the Tip Inna It music video and went on to shine in three visuals featuring and endorsing Leggo Di Bird. "It's a wonderful feeling. I feel grateful and blessed," he added. He hopes to elevate himself in dancehall and make his family and community proud.