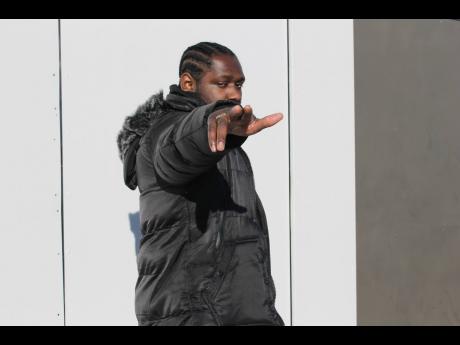 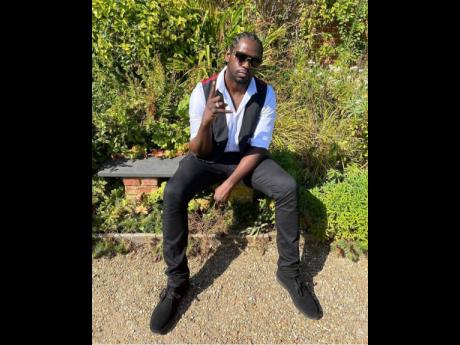 Maestro Bravest said that the song speaks to spiritual warfare and is inspired by Ephesians 6:11, which reads: ‘ Put on the whole armour of God, that ye may be able to stand against the wiles of the devil’.

“ Armour is a reminder to those who follow Christ of the weapons and protection that are available to us to withstand and overcome the projections and manipulations of the enemy,” Maestro Bravest said.

He added: “God drop it in her [DJ Shunz’s] spirit to collaborate the genres of dancehall, Afrobeats and UK rap on one track and now the gospel industry a go benefit from this new release.”

The Prayer Chamber singjay, who met Siege for the first time when it was time to record, was impressed and excited to be in the presence of like-minded talent.

“From mi hear how him a gwaan pon di chorus and him verse, mi fully charge up fi jump inna di booth,” he shared.

Writing his verse in half an hour, he confessed that his love for the rhythm had a lot to do with his productivity. Every artiste brought their signature style to the table; the result was a powerful song, complete three weeks later.

At a meeting with the producer, Rich Mitch Production, it was agreed that each artiste would have his/her own location for the music video, one that reflects who they are as an artiste. Filmed and edited by Matthew Darteh of Aligned Visions, he was elated to be working with a familiar face who understood the assignment and executed the visuals perfectly.

With positive feedback from fans and others in the industry, Maestro Bravest remains motivated by and committed to things of the spirit. “God gets all the glory, I am just proud to be a vessel,” he said.

He hopes the single encourages others to take the whole armour of God and fight. “You can hear in the song that we fully charge up and we ready fi wage war on the kingdom of darkness for, as it says in Ephesians 6:12: ‘ ... we wrestle not against flesh and blood but against principalities, powers, the rulers of darkness of this world and spiritual wickedness in high places.’

“As mi bredrin Zelijah said to me the other day, ‘We’re inciting spiritual violence,’ and mi deh ya fi it,” he declared with a laugh.