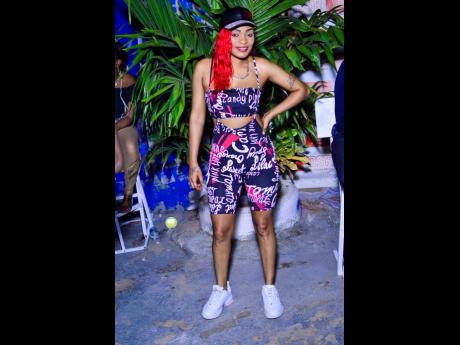 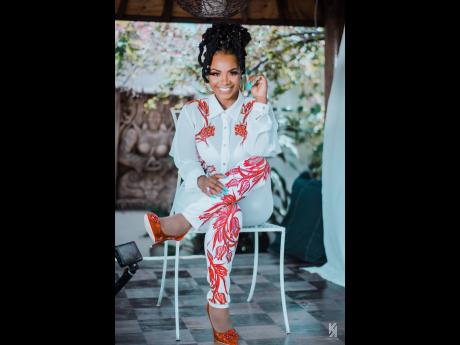 The producer/artiste is currently promoting her all-female juggling project more than three years after it debuted on her Rude Gyal Music label.

"It never get the justice it supposed to get," Sasique told THE STAR. "I was posting the songs and people would say, 'Sasique, weh dah song yah deh?', and I said, 'This song has been out from 2017 so how you guys don't know where this song is?'. I then decided to come back and promote them and just see what can come out of it."

The Love Wine rhythm features Shauna Controlla, Pamputtae, Sekklez, Starface, Clymaxx, Sheba, Sim Sim, Rhogue and Sasique. Shauna Controlla's Dreamland was the breakout hit and Sasique is now looking to do a medley video with Pamputtae and Sekklez to amp up the promotion of the project.

"Sheba is interested but I think she is in America. Sim Sim is in Canada, Rhogue stated that she is finished with music and Shauna already has a video for her song, so it would be just me Pamputtae and Sekklez. I will reach out to Starface," said Sasique.

She cited creative differences with Clymaxx but spoke highly of her contribution to the rhythm.

The rhythm oozes all the flirty feels but shows diversity with Sasique's Me Try, a song about a love gone sour, while Sekklez sends a warning in her song Stop Tell Li e, a message to men who lie about their sexual relations with women. Pamputtae's Miss Cyan Satisfy sees the deejay also sending a warning to young women about the decisions they make.

"My song is a positive song and it can go far," Pamputtae told THE STAR. "Me and Esco put it together and it's a beautiful song that woulda waan come een like the I-Wayne song, Can't Satisfy Her. Mi do a chapter one, two and three in the song and it's a good song fi nuff young girls fi siddung and listen to."

Pamputtae said she did not hesitate to work with Sasique years ago and encouraged people to support women in music.