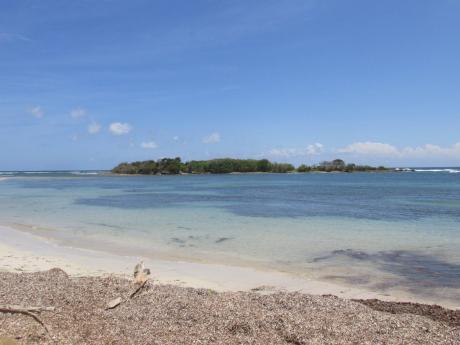 Treasure Island, a cay off the coast of Old Pera in St Thomas. 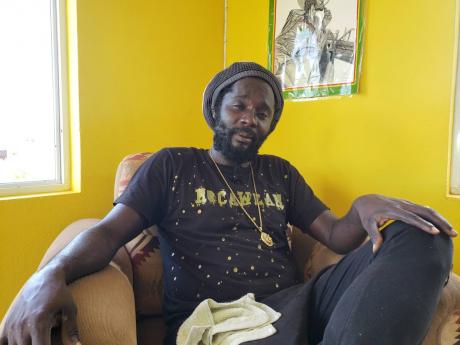 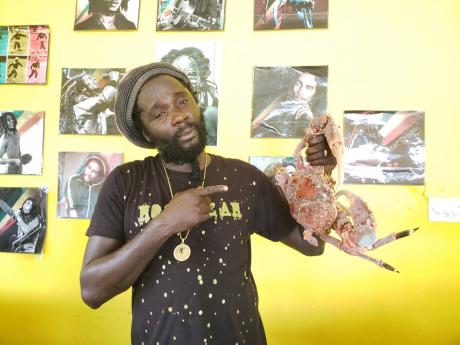 Overlooking the beautiful Bowden Harbour, Jah Bouks’s Angola Restaurant serves up ‘everything that can be found in the sea’ on a daily basis. 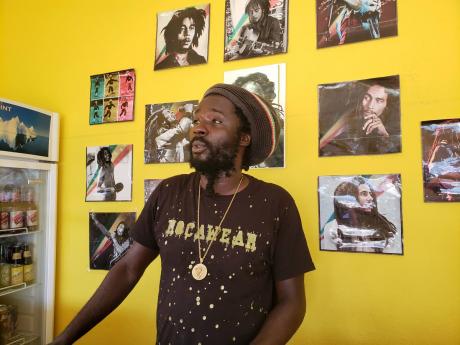 The eatery is named after his hit song, Angola. It was established in January 2019 and, according to the artiste, is poised to be one of the most talked-about establishments in the parish.

Jah Bouks, who toured several countries around the world, harboured ambitions of living in Africa.

"Before Angola, I was a normal Rastafari in the street longing for exposure. I got that exposure and have gone places, including most of the Caribbean, England, Europe, Africa, Canada, you name it. I'm a countryman, so I had to come forward to my yard. I should be in Africa living, but unfortunately it didn't happen as how I planned, so I decide to come back to Jamaica," he said.

The Old Pera native said that it was while in St Thomas that he and his Colombian wife decided to venture into business.

Overlooking the beautiful Bowden Harbour, the Angola Restaurant serves up 'everything that can be found in the sea' on a daily basis.

In addition to dinner with a view, those who visit can also enjoy a boat ride across the harbour, upon request.

"It's a nice cool-out area. We have an Airbnb up top, which is a one-room studio where someone can sleep over if dem nuh want to take the long journey back. The place is so nice that sometimes you even see the dolphins come up, something you don't see anywhere else," Jah Bouks said.

Tourism Minister Edmund Bartlett last year said that St Thomas is ripe for development. A tourism plan for the parish notes that the Old Pera region has some of the last undeveloped, white sandy beaches in Jamaica. It noted that Bowden Bay offers an idyllic setting and peaceful views, something that Jah Bouks knows very well. In fact, the reggae artiste is not waiting on the State to lead the development of the area. Lengths of wood lying around and an unfinished building are evidence of the entertainer's intention to expand.

When questioned about it, he said, "I will never stop building. I plan to put a casino and an antique store here. I'm also going to put a studio atop the restaurant. There will be no end. There will always be something to build on here. The vision is to keep it natural so people can come here and feel a natural vibration."

Jah Bouks told THE WEEKEND STAR that he has been able to employ persons from the community and also introduce residents to a lifestyle that is uncommon in the countryside.

"I don't think they have ever seen this in just a stone's throw from them. So me coming to create this huge business here so people can get jobs has been great. They can come and see what can happen in their area," he said.

Bridgette Kilburn, who lives in the area, hailed the establishment of Angola Restaurant as a plus to the community.

"It's a good thing because it will develop the community more. Nothing really not happening here, and I like how him set up down there. Nobody nuh normally come Old Pera, but, from him set up, we start see people like all Hansle Parchment and a few others come to ask about it. The food is good; we just want more people hear about it."

While intent on seeing his Angola Restaurant blossom, Jah Bouks has made it clear that he will not neglect the art that exposed him to the world.

"I've never separated myself from music. I make music still and will always, as long as I have a voice to sing. If you see me out a road and want to hear a song, tell me to sing or put mi on your stage," Jah Bouks said.

The hitmaker last year released an album, Long Awaiting, which contains several songs that he hopes people will gravitate to as they did with Angola.