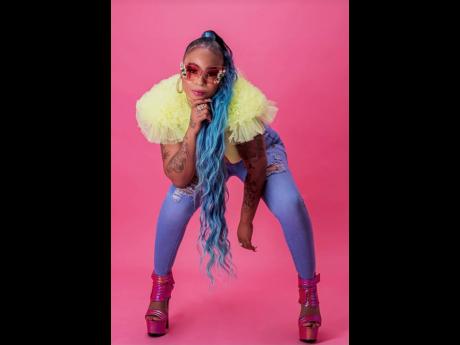 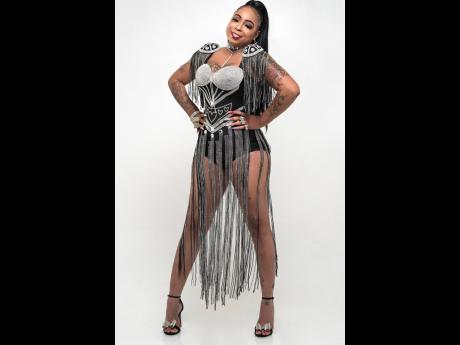 Lisa Hyper said that her latest releases Sculpture and Nuh Frighten are evidence of her growth.
1
2

Throughout her recording career, Lisa Hyper has received a fair share of criticism – some good and some bad – which she says she has used to become a better entertainer.

Her advice to her younger self, the 18-year-old who became the ‘First Lady of Gaza’, Vybz Kartel’s Portmore Empire, centres on the lessons she eventually learned through criticism.

“I would tell her [that] criticism is necessary and good criticism can always be used at your own advantage to becoming a better musician and entertainer,” Lisa Hyper said in her recent interview with THE STAR.

This year marks the 10-year anniversary of the release of her singles Amazing, Money Don’t Sleep and Life Change [which features Marion Hall, then named Lady Saw], and 12 years since the popular collaborations with Vybz Kartel namely Whine For Me and Bill that introduced Lisa Hyper to a wider audience of dancehall lovers locally and abroad. She said her latest releases Sculpture and Nuh Frighten are evidence of her growth.

“Both of my new tracks show I have grown and a confirmation of my maturity in comparison to the decade-old singles. By me writing them from the fans’ perspective, I have been able to communicate better with my audience, or so they can be able to relate,” Lisa Hyper shared. “For example, my fans are the ones who also inspired me to write Nuh Frighten. To be honest, I wanted them to be engaged and it was written in a way that they could sing along.”

Lisa Hyper surprised fans last summer boasting a ‘new body’, proclaiming herself as a ‘femme fatale’ and showing a more confident personality. She said that she wants to inspire others with that same confidence.

“The feedback has been good and the new track was met with great excitement. The emotions I wanted to evoke are confidence and feisty and I think I have achieved that thus far,” she said.