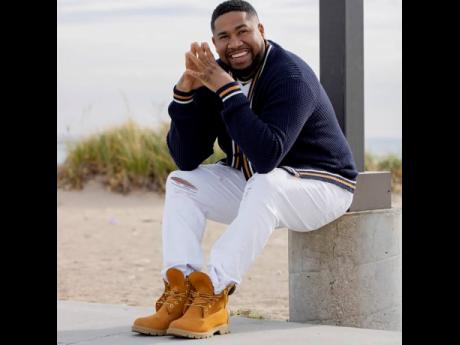 Belizean dancehall artiste Honezty is determined to make a name for himself in Jamaica.

"No matter where in the world you're from, if you're a reggae or dancehall artiste it's very important to gain acceptance in Jamaica because it's the music Mecca of the Caribbean. Once you've received the seal of approval from the Jamaican audience, you're ready for the world," said the artiste.

The talented singjay who resides in the US says he would also like to collaborate with Jamaican artistes.

"I'd love to record with some of the artistes in Jamaica who I admire, especially Dexta Daps and Shenseea. I love their music very much. It's just a different vibe when you're in the club and you hear a song from Dexta Daps or Shenseea playing," said Honezty. He is currently promoting two singles, Calling and Bag A Fake Friends.

"I've been pushing these two songs in Jamaica less than a month now and the feedback I'm getting is awesome. My music is a mixture of dancehall, Belizean music and hip hop. It's quality music and the people love it," he said. Honezty is currently working on an album that he plans to release before the end of the month.

"I'm very excited about this project, it's a melting pot of different genres and sounds. It's an awesome album with lots of beautiful songs and positive energy. I'm confident that the songs on this album will resonate with music lovers all over the world," he said.