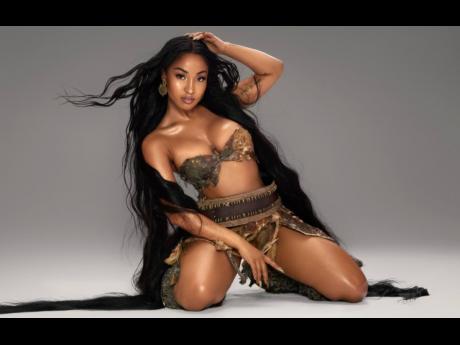 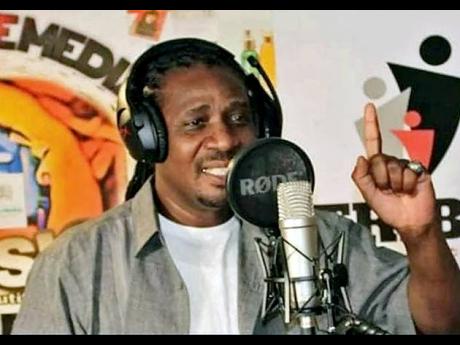 Jah Jah Yute, a New York-based dancehall artiste is urging the Jamaican Government to put out a new $69 banknote with the image of sexy dancehall sensation Shenseea.

Jah Jah Yute, a 6'2" dreadlocked man whose given name is Steadman Shearer, and who is a cousin of former Jamaican prime minister Hugh Shearer, feels that more should be done in Jamaica to pay tangible tributes to artistes while they are still alive.

"We weep and wail when our artistes pass away, yet we do very little to honour them while they are still alive", Jah Jah Yute told the THE WEEKEND STAR.

"Shenseea is here now and she is kicking up rumpus with her music. She is also boosting the self-confidence of her fans with messages of affirmation, so give her a $69 note now," he urged, flashing back his signature dreadlocks.

"Dat a the real lick, and she may even be able to rejuvenate and revalue the sliding Jamaican dollar too," he said chuckling.

Shenseea has set tongues wagging since she joined forces with rapper, Megan Thee Stallion, for the single, Lic k, whichis a provocative endorsement of oral sex. The song is featured on Shenseea's debut album Alpha.

Jamaica is to introduce a new $2,000 banknote, which will bear the images of former prime ministers and political rivals Michael Manley and Edward Seaga. The Government has, however, ignored calls to put cultural icons such as Bob Marley, Miss Lou and Usain Bolt on the country's money.

Meanwhile, Shearer did not comment on whether his cousin, Hugh Shearer, who shares appearance on the $5,000 note with Donald Sangster, is deserving of the accolade.

In the meantime, the Hanover-born artiste has been focused on promoting his 16th reggae EP, Blueprints. He describes the project as a compilation of five tracks that speak to themes of love, peace, unity and togetherness.